Video: Tweeting from the Gym, Tinubu Says ‘I’M Strong, Healthy, Ready to Serve from Day One’ 9 mins ago

Video: Tweeting from the Gym, Tinubu Says ‘I’M Strong, Healthy, Ready to Serve from Day One’ 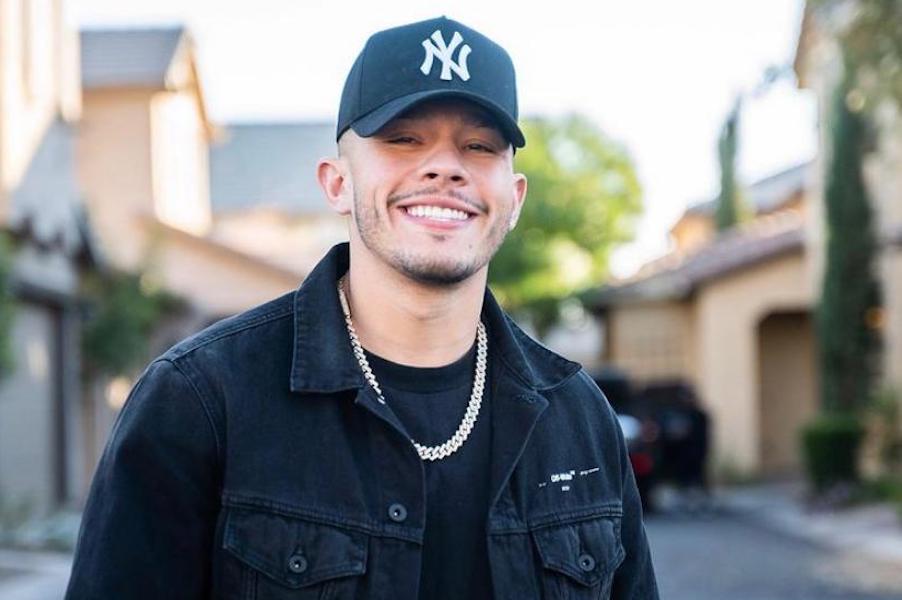 Matthew Rosa went from barely making ends meet to married, making millions of dollars and establishing his own business. His success has propelled him into one of the top earner spots in his business and he shows no sign of slowing down. This is his story.

Rosa has always been motivated by wanting to help others. In addition, he is thought leader and mentor who has traveled to over fifty countries to speak and give advice. Coming from a difficult background, Matt wanted to be a different kind of mentor and speaker who could inspire others.

“For me, what motivated me to start my business is people over profits, the ability to help someone that can’t help themselves. I’m supposed to be a statistic based on where I’m from. It took me three years to become an overnight success, but when it happened, it happened FAST. At 27 years old, we have built a team of +100k people, got married, and have become top 10 paid income earners in our industry.” Rosa explained.

According to Rosa’s personal assessment, when you want to start a business the biggest obstacle or challenge is being the first to launch the business. For many people, there are obstacles that get in the way of getting to success. Rosa stressed the importance of having a good mentality because at the end, mindset is everything.

“It’s your belief level that determines your height of success. Mentorship is also key and there is no such thing as a self-made. We are God and squad made. Wanna go fast, go solo; wanna go far go together.” Rosa posited.

Rosa has created a method where he teaches entrepreneurs and people in business not to be stuck or always make the same mistakes over and over again. His method consists of four steps that have to be followed in a precise order in order to achieve maximum success.

For Rosa, it is not just about his own success, but also about breaking the generational strains that he has felt based on where he came from. Many people like Matt continue to suffer problems based off of the lack of resources they have had access to throughout their entire lives.

For his next big projects, Rosa is excited to be hitting the studio to record music in the upcoming months. For Rosa, he sees this simply as something that needs to be done in order to achieve some of his original goals that were set out because he believes how you do anything is how you do anything. He pushes himself to ensure that he is able to achieve this.

“I don’t have competition other than myself. I do what needs to be done, what I want to be done, and ensure I have the time to do so,” he recounted.