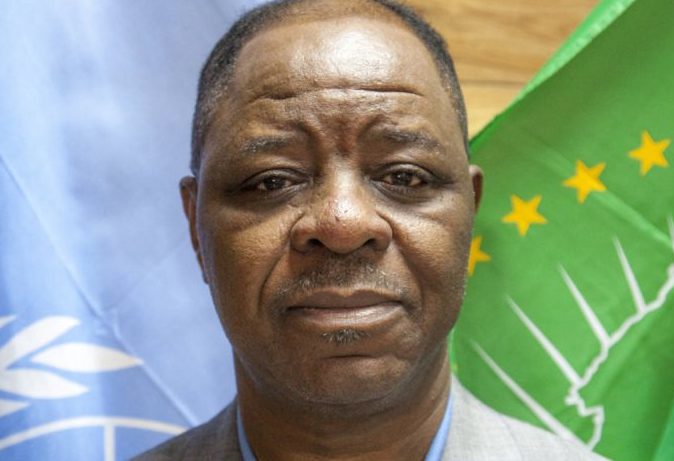 The family of a Nigerian diplomat, Abiodun Bashua, killed in the 2019 crash of a Boeing 737 Max in Ethiopia has joined litigation against the company in US federal court.

Abiodun Bashua, 67, held many foreign service jobs for Nigeria and worked with the United Nations Economic Commission for Africa over a 40-year career.

He was among the 157 people killed when a Max operated by Ethiopian Airlines crashed shortly after take-off from Addis Ababa.

The family has accused Boeing of negligence in development of the Max.

The Bashua family lawsuit, which also named Boeing contractors, Rosemount Aerospace and Rockwell Collins Inc., according to a report by the Associated Press, was filed last month in US district court in Chicago, where lawsuits filed by dozens of families have been consolidated into two cases, one for the Ethiopian crash and the other for a 2018 Max crash in Indonesia that killed 189 people.

Most of the other lawsuits were filed in 2019.

Lawyers said it took longer for the extended Bashua family to decide on its legal team.

“Thinking of him sitting in a plane, a place he was very comfortable … watching a bunch of people falling to the ground and knowing that they were about to perish, knowing that for the first time in a long time he could not do anything about it, is one of those memories that haunts me today”, one of his sons, Lekan Bashua said during a news conference organised by the family’s lawyers.

A Canada-based scholar of Nigerian descent, Professor Pius Akinsanmi, was also killed on the flight. 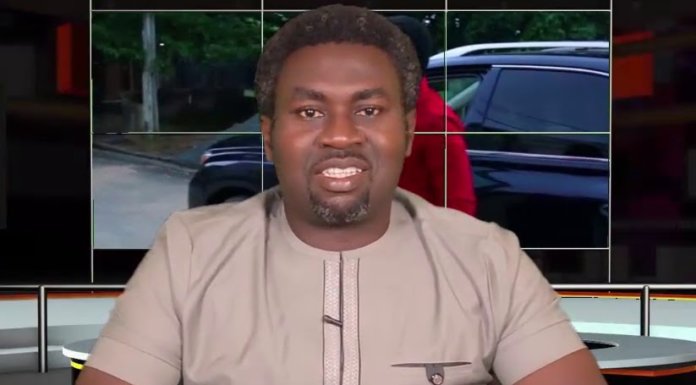