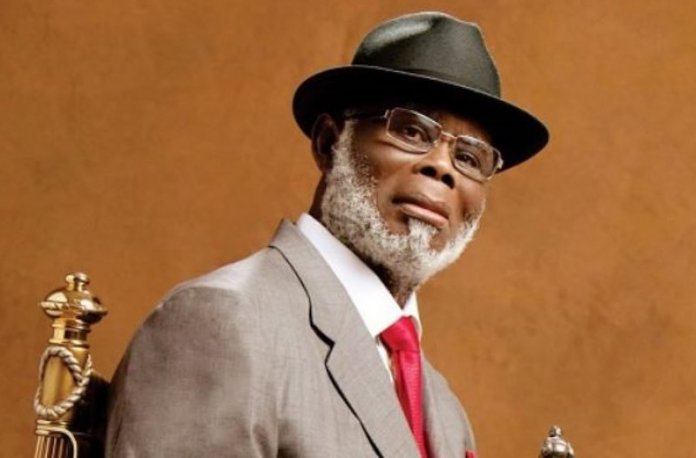 Like the typical Kalabari chiefs of old, the late oil mogul and philanthropist, High Chief Dr. Olu Benson Lulu-Briggs populated his household and built a great family.
It was clear to all that the billionaire loved his immediate family, his Kalabari culture, and the entire people of the kingdom to heart.

As he advanced in age, one of his several heart desires was to be survived by his family who would give him a befitting burial in his country home whenever he passed on.
Therefore, when he breathed his last, shortly after arriving in Accra, Ghana for his annual vacation with his wife, Dr. Seinye Lulu-Briggs on December 27, 2018, at the age of 88, many were eager to partake in honouring him with befitting obsequies.

Sadly, for two years, the burial was put on hold due to a protracted family crisis.
But on Friday, January 1, 2021, the Chiefs of Oruwari Briggs family of Abonnema in Akuku-Toru Local Government Area in Rivers State announced the obsequies of their departed patriarch and leader.
The billionaire, according to the Briggs family, will be buried on Saturday, March 13, 2021, a development that has thus brought joy to the hearts of many of his family members.

Prior to this development, Society Watch gathered that, while many were expressing deep concerns over the delay in the burial of the billionaire, some family members especially his second son, Chief Dumo Lulu-Briggs, were working quietly to end the unresolved disagreement, which had stalled the burial plans of his late father at different times.

Sources said Dumo had been greatly disturbed by having the corpse of his late dad freezing inside the morgue more than two years after his demise and almost a year after the body was released to the family by the Ghanaian authorities.
He was said to have worked quietly to ensure that every matter stalling the funeral rites of his dad was resolved and his mortal remains committed to mother Earth.

Not a few would understand why Dumo had toed that path. As the Iniikeiroari V of Kalabari Kingdom, the late Lulu-Briggs was the paramount head of Oruwari House of Abonnema.
Before his passing, he had anointed his son, Dumo, as the next Iniikeiroari of the Lulu-Briggs family and head of the family in his absence.

According to a source, any gathering where the late Lulu-Briggs was, Dumo, traditionally always sat or stood by the right side of his dad which symbolizes the significance of his anointing as the next holder of that traditional title.
Late last year, Dumo officially got the heirloom of the Lulu-Briggs’ chieftaincy when he was announced as the new Iniikeroari – the paramount head of Oruwari House of Abonnema – and thus continues a legacy his late dad fought for and cherished all his life.

As the new leader of the family, his first major task was to ensure his father has a peaceful rest.
As part of efforts to give the deceased a befitting burial, the Rivers State government has also promised to accord the founder of Moni Pulo Limited, an indigenous oil exploration and production company that currently owns oil blocks in Ondo, Abia, and Akwa Ibom states with its flagship OML 114 producing 10,000 BPOD, a befitting burial. 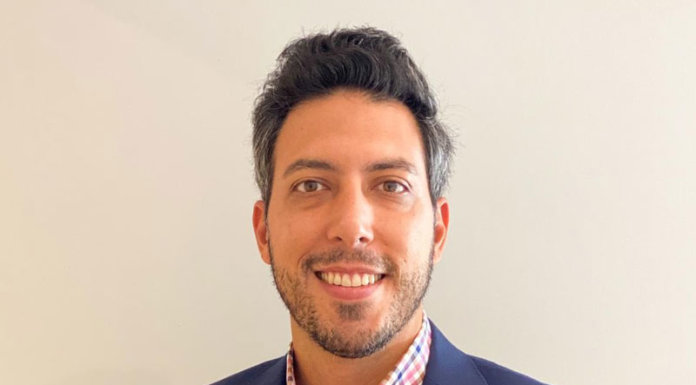