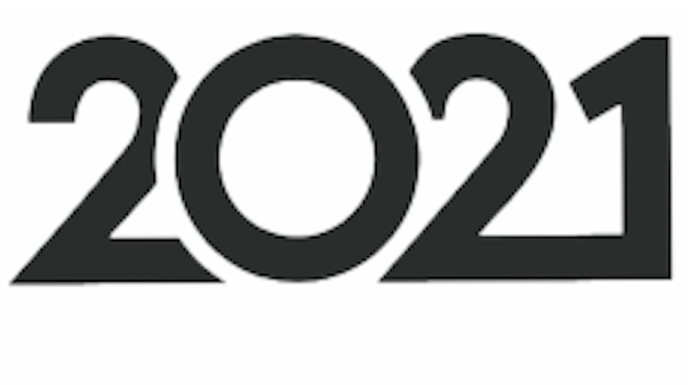 The challenges are great, but they are surmountable

In the final hours of year 2020 that nobody in this generation will ever forget, seven local hunters were killed when their vehicle stepped on a landmine planted by Boko Haram terrorists on the outskirts of Borno State. At the funeral, hundreds of mourners wept as the blood-drenched corpses of the hunters were lowered into the grave. A House of Representatives member, Ahmed Satomi who represents the area, said tearfully: “Last week it was the Zabarmari farmer that were buried in mass, today it is the Kayamla hunters. We can’t continue like this.”

Unfortunately, Nigeria has become one huge graveyard. The extreme Islamic insurgents seem bent on poking the eye of the military as they still stage murderous raids on rural communities with increasing regularity. In other theatres, Nigerians are being ushered into a year 2021 with tales of woes. The flood of misery is worsened by the global Covid-19 pandemic. Even though the impact in terms of numbers are low compared with other parts of the world, it has brought the country’s economy, already overheating, almost to boiling point.

Within five years of the present administration, the country has slid into recession twice, thus bringing untold hardship to a country already certified as housing more than 100 million poorest people in the world. The national currency has continued to tumble. The official unemployment rate, put at more than 27 per cent by the National Bureau of Statistics (NBS) is not only frightening but breeds the risk of social, economic and security turbulence. Sadly, respite is still not in sight as the government is yet to roll out concrete measures to bring in the vaccines to soothe frayed nerves. Nor are there plans to deal with other diseases that are killing Nigerians in droves.

The pervading misery has company in the absence of many basic services such as education, health and infrastructure. The entire patchy education sector has been more or less in limbo since the advent of Covid-19 while the pandemic has indeed exposed the inadequacies of the country’s decrepit health facilities, even as a demographic crisis is looming large on the horizon. The electricity system is still plagued by blackouts. Many of the rural communities are not connected to the national grid. Even worse, in several parts of the country where farming is the main occupation, insecurity has made millions to flee the land, and turned into refugees in their country.

It is clear that Nigerians are being ushered into a new and difficult year with some diffidence. The prevalent public disillusionment occasioned by severe economic hardship is being capped by losing the dominance of the machinery of violence to non-state actors. But the situation could be worsened if politicians and other stakeholders abandon governance and related duties to the people in their bid to get re-elected into offices in 2023!

Notwithstanding our challenges, Nigerians are resilient people. But it would take unity of purpose to address what ails our country. We therefore urge all political groups and their associates to steer the country from emerging political rifts and sectional conflicts. And President Muhammadu Buhari must show good leadership. He has squandered much of the goodwill through an unpardonable sectional administration. Mounting instances of tardiness in taking prompt decisions on matters of transparency and accountability have begun to taint the personal integrity which initially qualified him for the job. It’s time to beat a retreat. But even more, the call for the restructuring of the federation has become too loud to ignore. The unity of the diverse nation may just be dependent on it.

We wish all our readers a prosperous year 2021!