When we speak of a democratic dispensation, some of the critical indices to look out for include these 10 fundamental elements. They are multi-party participation, free, fair and credible elections, separation of powers, checks and balances, virile public institutions, independent and impartial judiciary, supremacy of the rule of law, free and independent mass media, active citizen engagement and the role of CSOs.

Let’s examine the case of the judiciary. Here, an extremely odious, criminal and highly lucrative election litigation industry has been established since the advent of the 4th Republic where members of the bar and bench scramble for market-share dominance. Not a few lawyers have attained dubious rockstar distinction purely on electoral litigation adroitness which is a euphemism for rank corruption. The examples are legion but the recent Imo state gubernatorial “judicial wonder” suffices.

Conversely, the 2020 U.S. Presidential elections’ contrived crisis by the defeated incumbent Donald Trump who, in cahoots with his party, approached the states, federal and ultimately the Supreme Courts, yet, all demonstrably balked at getting involved in elections matters. Indeed, and as succinctly captured by Judge Stephanos Bibas who wrote for the 3rd US circuit court of appeals in the decision over Pennsylvania votes certification; “Free, fair elections are the lifeblood of our democracy. Charges of unfairness are serious. But calling an election unfair does not make it so. Charges require specific allegations and then proof. We have neither here.”

The judge further denounced as “breathtaking” a Republican Party request to reverse certification of the votes, adding: “Voters, not lawyers, choose the president. Ballots, not briefs, decide elections. [The] campaign’s claims have no merit.”

The ruling – as of then, Trump team’s 38th court defeat in election lawsuits nationwide – reaffirmed US district judge Matthew Brann’s earlier view of Ruddy Giuliani’s complaint, delivered after he listened to five hours of oral arguments. The lawsuit, Judge Brann said, was: “like Frankenstein’s Monster … haphazardly stitched together.”

The appeal court’s ruling was also laced with the subtle irony of the courts’ unwillingness to corruptly interfere in the electoral disaster that has befallen Trump in that, he (Trump), appointed judge Bibas in 2017. The two other panel judges were also appointed by Republican presidents, and Maryanne Trump Barry, the president’s sister, sat on the appeals court for two decades until her retirement last year.

Needless to add, as of the time of typing these, the president has lost 57 cases in the courts, including two at the SCOTUS, which is significant bearing in mind Trump appointed a third of the entire SCOTUS panel and his party maintains a clear 6-3 nomination majority on same. Critically, each of these 57 cases didn’t take more than 24-48 hours to dispense with. There were no plethora of invidious injunctions, deposing and cross-examination of witnesses, dragging on for months.

So, while U.S. courts stoutly refrained from allowing lawyers usurp the roles of voters and briefs replacing ballots in deciding the winners of electoral contests, that, sadly, is what obtains in Nigeria. Almost every election ends up at the courts for adjudication and the courts are unusually eager to oblige the perfidy to the extent it’s become a critical part of our electoral culture.

Finally, why is the SCOTUS so powerful in America? Many reasons but at the top of the list is the lifetime tenure of its members. The justices dispense justice as they deem fit assured in their immunity from backlash from an overbearing executive or legislature. This guarantees the selection process is rigorous ab initio. Once appointed and confirmed as Supreme Court justice, except such voluntarily retires, is of unsound mind or proven to be corrupt, its “till death do us part!”

For each of the 10 fundamental elements I highlighted, a similar depressing comparison can be made to decisively validate my assertion. Hopefully, at some point in the distant future, Nigeria may yet emerge a truly democratic nation, but for now, it’s just a civilian dictatorship.

Let’s examine the case of the judiciary. Here, an extremely odious, criminal and highly lucrative election litigation industry has been established since the advent of the 4th Republic where members of the bar and bench scramble for market-share dominance. Not a few lawyers have attained dubious rockstar distinction purely on electoral litigation adroitness which is a euphemism for rank corruption. The examples are legion but the recent Imo state gubernatorial “judicial wonder” suffices 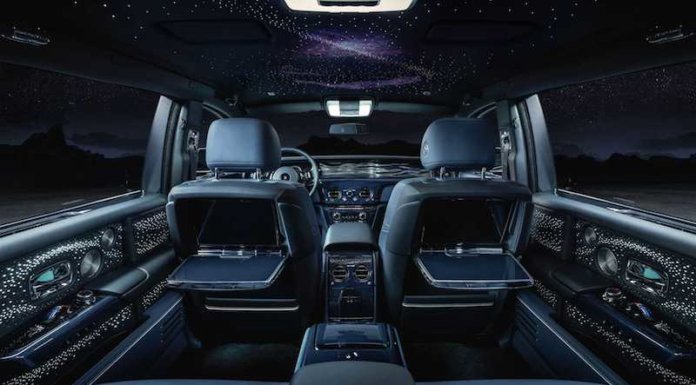