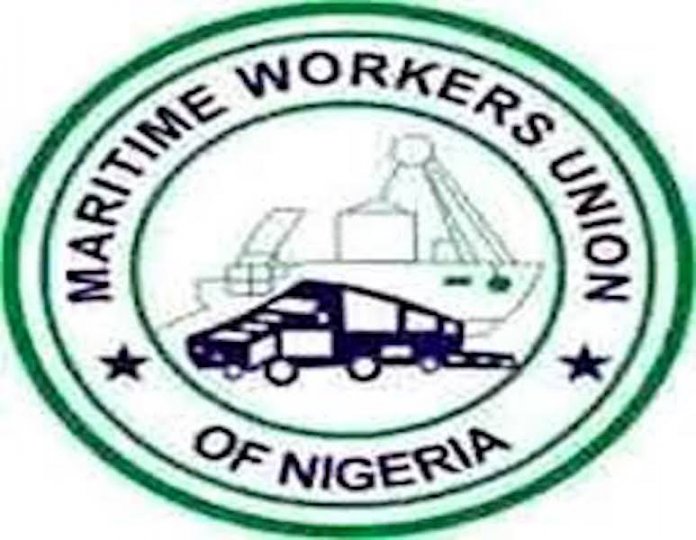 * To shut down Eastern Ports

The Maritime Workers Union
of Nigeria (MWUN) has directed all its members in Eastern ports to commence an indefinite strike from Monday in protest against the retrenchment of 500 workers by the management of Integrated Logistics Services (INTELS) Nigeria Limited; and the Associated Maritime Services (AMS) Limited.

The union said the strike will last until the management of INTELS and AMS withdraw the sack letters issued to their members and resume negotiations with the unions.

In a statement signed by the Secretary General of MWUN, Felix Akingboye, the union urged the federal government to investigate the deployment of armed security operatives at a peaceful gathering of workers.

It said that appropriate sanctions should be meted out to those who brought the security operatives that brutalized, intimidated and harassed its members.

“Consequently, the union has directed its members in the Eastern ports to down tools from Monday, December 14, 2020, and begin an indefinite industrial action,” the statement read.

MWUN decried what it termed the increasing unfair labour practice and assault on its members in INTELS Nigeria Limited and AMS Limited.

According to Akingboye, “The height of the anti-labour practices by these two companies were the sack of over 500 of our members on December 4, 2020 in the midst of the union’s negotiations with the companies over improved welfare and the conditions of service for workers — our members.

The union alleged that the management unleashed armed security operatives on the union members and inflicted various degrees of injuries on them, leading some of them to receive treatment in hospitals.

It added that: “As a law abiding union, we cannot accept the illegal use of security operatives to deal with industrial relations issue where unarmed workers are brutalized, intimidated and harassed.”

editor - February 26, 2021 1:27 am
15
GUEST COLUMNIST BY PAT UTOMI As America descended into tribal war in the final days of the Presidency of Donald J. Trump, Nigeria, about... 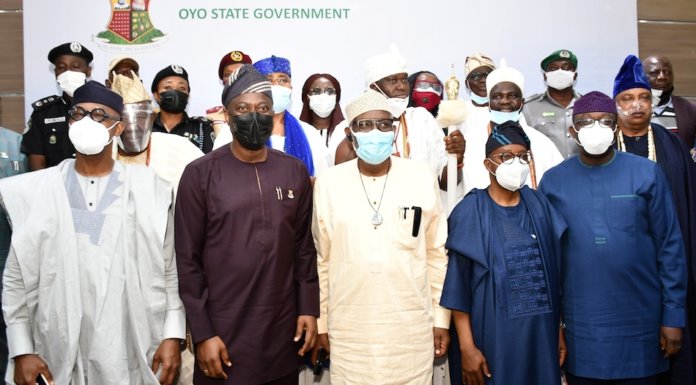