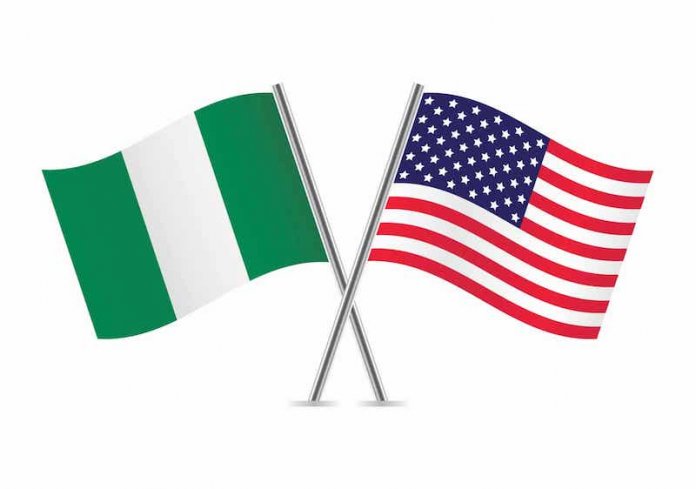 Nigeria is an exceptionally intolerant country – religion-wise. In fact, the country is next to Iran on the religious intolerance threshold. You could get killed, threatened, hounded, harassed and victimised for going against the religious orthodoxies. The two major religions in Nigeria – Christianity and Islam — bubble with the most fanatical of followers who elect themselves ‘’defenders of God’’. In their inquisition, death is the penalty for every perceived breach of the holy canons. There is no other way.

Over the years Nigeria has been on the US watch-list for religious intolerance. I must say, this problem has always been with us, but perhaps it became accentuated with the divisive propensity of the Buhari administration. The blacklisting of Nigeria by the US for violations of religious freedom cannot be argued otherwise. The reasons given by America for its decision are germane – if considered dispassionately.

One of the reasons on which the US situated its action is tolerance for religious violence and support for egregious religious violations by the Buhari administration.

“The secretary and really the world have great concern about what’s taking place in Nigeria at this time, and a number of terrorist groups are organising and pushing into the country. We’re seeing a lot of religious-tinged violence taking place in that country and indeed in West Africa. It’s an area of growing concern about what’s happening, in particular the tension that’s taking place there between religious groups. And it’s often the religious affiliation is used to try to recruit and inspire violent acts,” Samuel Brownback, US ambassador-at-large for international religious freedom, said.

“You’ve got expanded terrorist activities, you’ve got a lot of it associated around religious affiliations, and the government’s response has been minimal to not happening at all. A number of cases – there have not been criminal cases brought forward by the government. The terrorism continues to happen and grow, in some places unabated.’’

That the Buhari administration harbours religious zealots is indubitable. Bashir Ahmad, personal assistant to President Muhammadu Buhari, did not cloak its religious zealotry and extremist complexion when he declared his support for death against blasphemy. These are the words of an aide of Nigeria’s president which he wrote on Twitter: ‘’I can’t pretend or keep silent. I support the death penalty for blasphemy. That’s my belief and I do not and will never support #saveKanonine.’’

It is clear that the government at the highest level is tepid about issues of religious extremism. We must not be hypocritical about the US blacklisting of our country. We are an extremist nation. One singer in Kano is still in the gulag for alleged blasphemy awaiting a tragic end. What has the Buhari administration done in the case of this singer despite the global outcry for his release? Nothing!

Let us cut out the bull-crap and face up to the truth. We are an extremist nation. We create the environment for extremists to rise and thrive; a system where a law within the law allows death for blasphemy will fecund extremism. Those holding up death for blasphemy are only pushing the agenda of Boko Haram. How are they different?

The US also cited the government’s vapid response to issues of religious violence, particularly as regards Boko Haram as one of its reasons for giving Nigeria the hammer. Let us chew on this fact. Is the Buhari administration’s decision to rehabilitate and release terrorists into the civil population while an insurgency is still raging not a declaration of sympathy for them and other religious extremists?

Let me make it clear, religious extremists abound in Christianity as well. Why we are not having violent fundamentalism is because one pastor, general overseer or bishop has not given his adherents their marching orders. We could, perhaps, have a bigger problem in our hands when Christian fundamentalists bear firearms. So, extremism is not limited to one religion.

Nigeria is an extremist nation. It incubates and nurtures extremists – both Christians and Muslims.