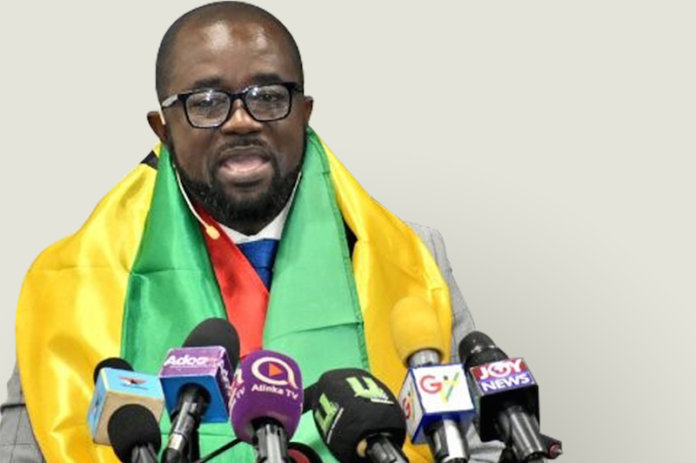 AFRICA U20 CUP OF NATIONS QUALIFICATION

In a three-team group at the sub-regional tournament, Ghana have already booked a qualification ticket to the next round of the competition following a 1-0 win over arch-rivals Nigeria on Wednesday.

Cote d’Ivoire, on the hand, badly need to avoid defeat against the Black Satellites, in the least, to join the latter to the next round, having held Nigeria to a 1-1 draw in their opening game.
“We were fortunate to have watched Nigeria play Cote D’Ivoire,” Zito said, as reported by the Ghana Football Association’s official website.

“We missed the first 30 minutes of the game but we were here in Benin when they played since we drew a bye.
“Yes, for now, I don’t have a problem thinking about qualification, they will have to fight to qualify so I think it will be a nice game. They will come at us just as Nigeria did.”

Against Cote d’Ivoire, Ghana will have to do without key man Precious Boah, who was sent off for a second bookable offence against Nigeria, moments after scoring the all-important goal of the game.

“Yes, Boah is my everything in the team, he showed that by scoring the only goal of the match,” Zito said.
“But he is out after the red card and there is nothing, we can do so I have started planning for the next game without him.
“Maybe he will return if we make it to the final since its two yellow cards.”

“Possible squad change against Cote d’Ivoire] depends on a few factors, like fatigue, mental toughness and the opponent. So, I can’t say much for now.

“I have to go back and asses the players before I plan for the next match.
“But definitely there will be a few changes to the team but its too early to know who will play against Cote D’Ivoire.”
The two tournament finalists will secure qualification for the 2021 Africa U20 Cup of Nations in Mauritania.

The four semi-finalists at the African gathering will, in turn, be rewarded with tickets to represent the continent at the World Cup in Indonesia.