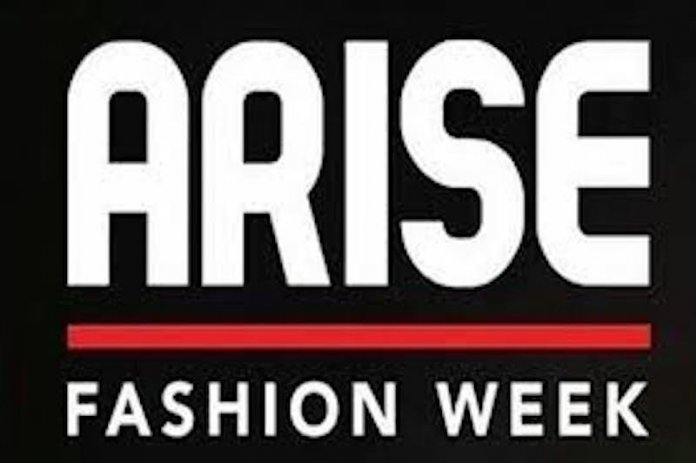 More than 15 designers showcased their fashion pieces to a prominent panel of judges headed by co-producer Ruth Osime last night at the Arise Fashion Week show. The designers are in the race for the coveted cash prize of $100,000.

First and second runners-up will also receive $75,000 and $50,000 respectively. It is the first time the fashion event is accomodating a competition as a way of supporting the young designers selected for this year’s event. The designers will be judged based on their creativity, quality of design and styling.

There were music performances from electro-fusion singer WurlD, the multi-talented singer and fashion designer Wavy the Creator, Highlife duo, The Cavemen as well as foremost Nigerian musician Wizkid.

For today’s show, the top eight will be selected and have their final shows before the top three winners will be selected. Music acts billed for tomorrow’s event include award-winning singer Asa, Wande Coal and Falana.