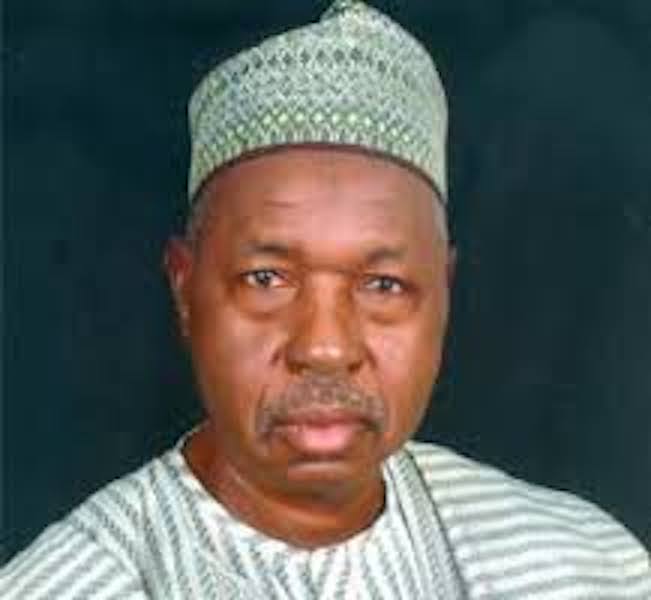 Katsina State Governor Aminu Masari has ordered the immediate closure of all boarding secondary schools in the state.

Barely few hours after President Muhammadu Buhari arrived his home state in Kastina on Friday, gunmen suspected to be bandits invaded the school in Kankara and abducted unknown number of students.

Residents who disclosed this said that the gunmen invaded the school about 10.15 p.m and shot at one of the policemen manning the main gate of the school.

One of the policemen, who was said to have been wounded on the leg, is currently receiving treatment in a hospital in the Kankara town.

It was learnt that the bandits then proceeded to the staff quarters where they abducted the wife of an employee in the school before they stormed the students’ hostel and abducted unspecified number of students.

The Katsina State Police Command also said no fewer than 200 students of Government Science Secondary School, Kankara had been rescued after gunmen attack in the school Friday night.

The spokesman for the command, SP Gambo Isah, disclosed on Saturday that a police inspector was injured during attempts to rescue the students.

Governor’s Masari’s directive follows the abduction of the students.

The governor spoke on Saturday during his visit to the school.

The governor met with the school officials, parents, traditional and religious leaders as well as security officials.

The governor reportedly pleaded with the people to be patient, assuring them that the government would do every necessary thing to ensure the release of all the abducted students 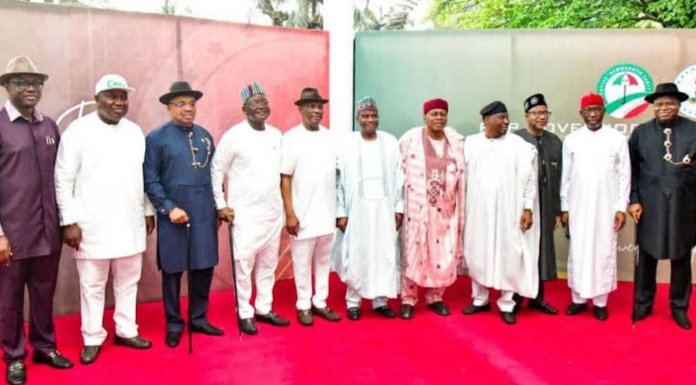