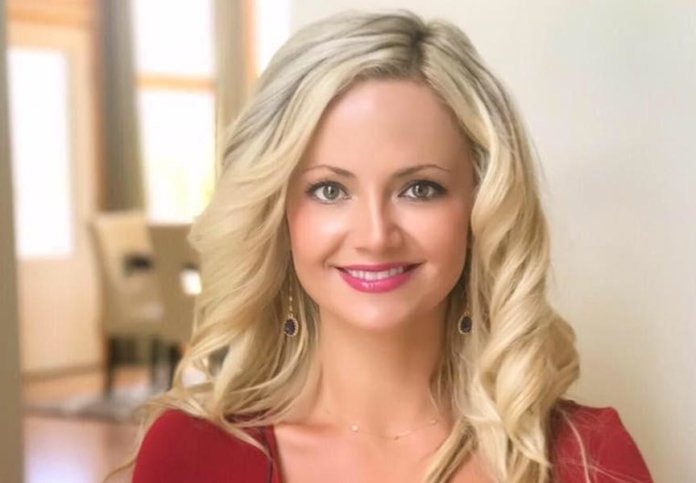 Although Gogo Bethke was first inspired to move to the U.S. at a young age, her journey to becoming a top 3% realtor has been anything but linear. Motivated by the American Dream, Bethke has grown her team organically to over 300 agents, expanding her income by traveling and speaking to thousands of agents internationally. She also offers an online course Gogo’s Bootcamp, which provides agents with tried-and-true knowledge on how to build a brand and how to generate, leads organically. She hopes her story will inspire others to take advantage of the opportunities afforded to them in the United States.

According to her: “At 21 years old, I was in college in Hungary. I would have had to pass an English exam and I barely spoke English, so I figured if I came to America, I could learn English from the people who speak it. I figured I could come as an au-pair and learn the language and go back home. I came in 2011. I borrowed $200 from a friend who had it because I was broke, and the rest is history.”

From there, Bethke met her husband, married, and had two children. However, as a stay at home mum with hundreds of connections both on and offline, she was quick to take the advice of a neighbour who recommended she try her hand at real estate.

“I went and talked to the broker and they hired me right away. They even paid for my school. They said if I passed my licensing, they would pay me back with the first transaction and they did. So I stayed with the company for six and a half years,” she recalled.

Back in 2011, Bethke started her Facebook Business page, because she had to find a way to reach strangers. Bethke said: “Right away, I started a Facebook page because I had no sphere of influence. I had no cousin that was going to buy a house from me. I had no money to advertise. I had no money to buy Zillow ads, nor would I have ever.”

Bethke has made a few career moves within the real estate industry since then. In November of 2018, she switched to a company called eXp Realty where she has continued to grow. She said, “I just had my two year anniversary.”

Bethke has built her career organically; collaborating with others and helping everyone grow to their ideal level of success. With a track record of partnership with over 300 agents, teams, and brokerages nationwide and internationally, if she can help you and your team succeed on social media, she counts that as a win.