The Naira yesterday weakened to the lowest in over three years in the parallel market due to increased demand for dollars amid foreign-currency shortages.

Agency reports quoted traders as alleging a groundswell of diversion of dollars, a development which heightened scarcity of the green back in the parallel market this week.

There is a diversion of inflows away from official channels to the parallel market due to the gap in rates, Murega Mungai, trading desk manager for Aza Finance said in a note Thursday.
The market spread has created arbitrage opportunities for recipients of remittances such as exporters and private individuals.

Pent up demand in the foreign exchange market is not unprecedented given increase purchase of items in preparation for seasonal festivities, Nkemdilim Nwadialor, analyst at Tellimer markets said. “This has been compounded by the fact that all through the year, we have had dollar shortage,” she said.

A directive from the Central Bank of Nigeria (CBN) that exporters must register with it through an online portal has slowed the export of cocoa and other non-oil exports. That will likely worsen foreign-exchange shortage in Africa’s biggest economy and impede the government’s efforts to diversify the economy away from its dependence on oil.

Nigeria’s foreign exchange reserves, currently at $35.4 billion has dropped about 3 % since May when it climbed to 36.6 billion, after picking up from April lows when it was hit by fall in crude prices and Coronavirus pandemic.

The gap in the exchanges rates in the parallel and official markets is because of decline in revenue from oil, Nigeria’s main export, Minister of Finance, Budget and National Planning, Zainab Ahmed said.

The government is concerned about the spread and is taking steps to address the issue of scarcity, but “the progress is not as much as we hoped,” she said in a Bloomberg TV interview yesterday.
“We hope to get to an even level very soon so the impact of the exchange rate will become moderated,” Ahmed said. 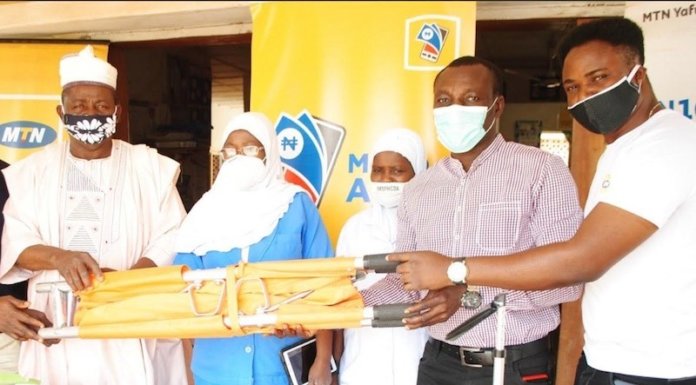