The President-General of the Ohanaeze Ndigbo, Dr. John Nwodo, yesterday said one of the irreducible requirements for the South-east region to participate in the 2023 general election is for the two major political parties to ensure that their presidential candidates are from the region.

This, he said, would be similar to what happened in 1998, when the two main political parties- All Peoples Party (APP) and the Peoples Democratic Party (PDP)-deliberately zoned their presidential tickets to the South-west region.

As a result of this, Chief Olusegun Obasanjo and Olu False emerged, and in the end, Obasanjo was elected the president.

Also, he stated that the second irreducible requirement is restructuring, which Nwodo said would ensure that each zone controls and manages its natural resources.

Nwodo stated these yesterday when he featured on Arise News channel, the sister broadcast arm of THISDAY Newspapers.

According to him, “Who said that the Southeast was deliberately denied the hardship of Nigeria, despite the fact that Igbo people are physically present in every nook and cranny of Nigeria?”

He blamed such notion on what he described as absence of political will by the elites.

Nwodo, who stated that Nigeria as a country is on a quicksand of history, lamented that the 1999 Constitution was imposed on Nigerians by the military, as the people has no input in the making of the constitution.

Nwodo said it was the imposition of the 1999 Constitution without a referendum that necessitated the deliberate sidelining of the South-east from the headship of Nigeria.

The president-general of the Igbo apex group explained that the deliberate sidelining of the Southeast has a dangerous implication for the national cohesion of Nigeria as a sovereign country.

It is for this reason that he therefore advocated that the two main political parties, the APC and the PDP, should as a deliberate policy, ensure that they zone their presidential tickets to the South-east region in 2023.

The Igbo leader said: “It was done in 1999 when the entire country assuaged the Southwest because of the event of June 12 1993. Because of this, the APP and the PDP ensured that their presidents candidates-Chief Olusegun Obasanjo and Chief Olu Falae-came from the Southwest, and at the elections, Obasanjo of the PDP won. This deliberate policy from the two main political parties should therefore be extended to the South-east zone too.” 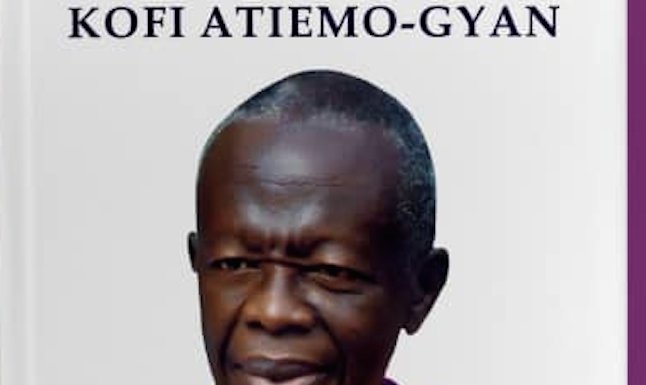