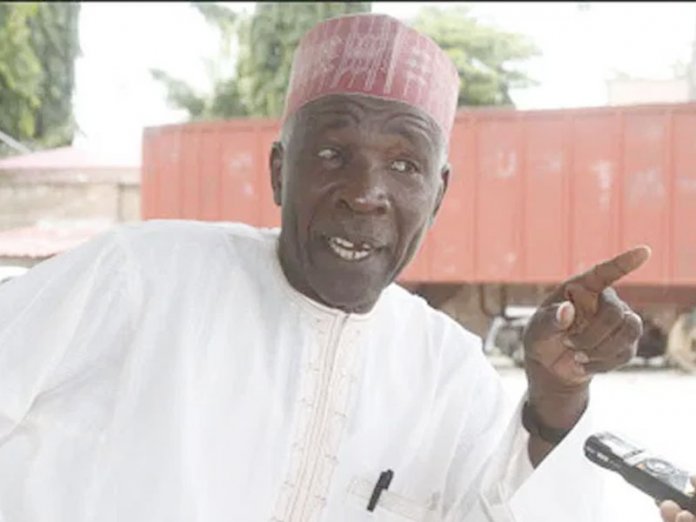 A member of the Board of Trustees of the All Progressives Congress (APC), Buba Galadima, has urged the President Muhamadu Buhari to order the unfreezing of the bank accounts of #EndSARS campaigners who were clamped down in the aftermath of the nationwide demonstrations against police brutality.

Galadima spoke yesterday while featuring on The Morning Show on ARISE NEWS Channel, a sister broadcast arm of THISDAY Newspapers.

According to him, the clampdown on #EndSARS campaigners by the Buhari regime is unconstitutional.

He said, “What the government has done is not right. It has no such right or powers to block bonafide Nigerians from travelling out of the country or from accessing their (bank) accounts. Blocked for what? What have they done?

“These young men were peacefully protesting the actions, omissions or commissions of government. Why do you, after you persuaded them or after agents of government allegedly attacked or killed them, follow this draconian disposition of blocking their accounts? That is not constitutional.

“I’m sending this message to Mr President whether he knows or he doesn’t know, let him be shown what I am saying. His people have no right to do what they are doing. Please, they should desist and unblock the accounts of these young people and allow them to carry on with their normal activities as Nigerians. You cannot harass them, we are in a democracy, we are not in a military regime.”

the accounts of 19 persons and a firm involved in the #EndSARS protests after accusing them of having possible links to terrorist activities, an allegation the protesters have denied.

The police had arrested some persons involved in the protest including Eromosele Adene, who was arrested in Ikeja, Lagos, last week and transferred to Force Headquarters in Abuja.

The Nigeria Immigration Service had also prevented an #EndSARS campaigner, Modupe Odele, from travelling out of the country.s

Amnesty International and other rights groups have, however, criticised the federal government’s handling of the situation. 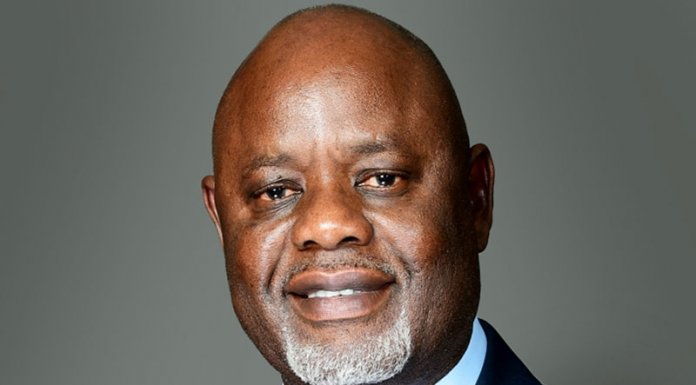