Ebonyi State Governor David Umahi has said that he is joining the All Progressives Congress because the party is working for the interest of the South East zone.

The governor also said that he had no presidential ambition and had not been promised the 2023 presidential ticker by anyone.

Noting h3at contrary to the allegation that he was dumping the Peoples Democratic Party because he was not promised the presidential ticket by the PDP, the governor said he would not have accepted the ticket even if it was given to him.

He said that his decision to leave PDP was because of the injustice against the people of the South East zone by the Party not minding that the late Vice President, Alex Ekwueme, was a foundation member of the party.

Briefing journalists in Abakaliki, the governor also faulted claims made by the PDP Board of Trustees Chairman, Senator Walid Jubril, who said that the South East never requested for the Presidential ticket of the Party.
Umahi said: “anybody saying I asked PDP for a PDP presidential ticket is being mischievous. Because, even if PDP promises anybody the presidential ticket, how does it work when over 8000 delegates will be electing the person? And such promise cannot happen with more than 10 or 20 people.

“People are just being very mischievous about that. But there are a lot of prominent people from the South East and I don’t want to list them, but I think the State House of Assembly wrote to the PDP and listed many qualified persons from the South East that can take the presidential slot of the PDP.

“However, I offered myself for this movement as a protest to injustice being done to South East by the PDP; that since 1998 the South East people have supported PDP in all elections.

“At a time, the five states were all PDP and one of the founding members of PDP is from Southeast, the late vice President, HE Alex Ekwueme, and so, it is absurd that since 1998 going to 2023 that South East will never be considered to run for the President under the ticket of PDP. It is very absurd. And this is my position and will continue to be my position and it has nothing personal to do with me.

“Let it be known that I am God’s project and I don’t go beyond my calling. I’m satisfied being a Governor and by his grace, for eight years. First and foremost, a business man and then took an adventure in politics.

“I refused to be called a politician, because if politics is all about lying, cheating and backstabbing that is not my family character and so, I protest and nothing will stop me from this protest.

“I believe that this movement will cause PDP to know that no man is an ireland and no single person can be called a crowd. And if people are shouting about injustice in this country and I stand in a place where justice is not practiced I have to reexamine my head. People can write what they want to write, it is not my business. In 2023, if God permits, I will be quitting politics, and i’m very satisfied”.

“One thing I promise is that I will not castigate PDP, just like my only sin in PDP is that I refused to castigate Mr President, and I will never do that, because that is my family character. But those who don’t have character believe that since I don’t castigate Mr president, I could be leaking the information of the PDP.

“So, let it be known to everybody that nobody promised me anything. Let it be known that I moved because of injustice and I have no regret about that. Some people said, I will regret this movement, but I laugh at them, because they are not my God”.

Umahi noted that over 50 organisations, State House of Assembly and the State Working Committee of the PDP in Ebonyi State have demanded that the position should be zoned to the South East.

Umahi explained that having been a successful governor for two tenures and a successful business man he would return to business.

“I am not driven by selfish interests but because we need to protest against marginalisation. We have benefited more from the APC government. I didn’t start this protest today. I have no regrets. In life you have to be courageous”.

Umahi said that the South East had remained faithful to PDP, voted for the party’s candidates yet had not been considered fairly in Nigerian polity. 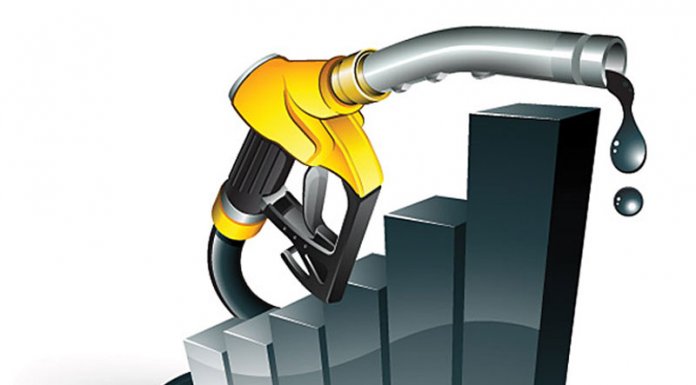 OPEN BANKING IN NIGERIA: WHAT NEXT FOR THE FINANCIAL SERVICES SECTOR