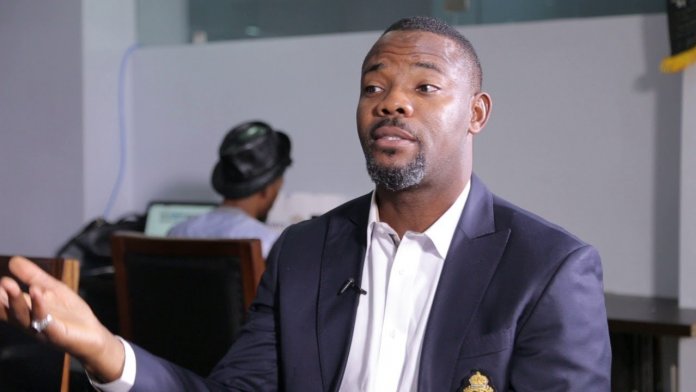 One of my favourite programmes on radio is the one anchored by this veteran comedian with other comedians and some professional radio presenters. I no want give the station unnecessary publicity so I will not mention its name but let me just say that programme is a masterpiece. The delivery, the logic and the fun banter just make for good listening. Taking your mind away from the dreary bore that is Lagos traffic. But the one for last Wednesday evening was off the hook. Okey was livid.

Be like say they have ‘freezed’ his account too and he could not reach his N30,000 chop money. He went overboard. There was nothing he did not say, mixing it with his natural comedic anecdotes and delivering punchlines that made me squirm. Then one man with a northern accent called in from Obalende and I thought that – yes they have come but the man come worse pass Okey o. He say if Oga die, him sorry, he will not cry o. Kai.
What is this country turning to? No respect? Well, my own is that we should not be driven by emotions especially when we have a platform.

The rant missed its mark because it turned logic on its head and just fell into the abyss of market and beer parlour gossip. Okey mbok next time be better composed, be sure of your facts and deliver your positions without that vitriol so that your point is not lost. We are all in this together, he no fit pain you pass the rest of us. God is in control.