The Acting Chairman of the Economic and Financial Crimes Commission (EFCC), Mohammed Umar, on Wednesday canvassed for the establishment of special anti-corruption courts to speed up justice dispensation.

Umar made the call while defending the 2021 budget estimate and presentation of the performance of 2020 budget of the commission before the House of Representatives Committee on Financial Crimes.

Speaking on the challenges faced by the commission, he said: “Not highlighting challenges it seems all is well, we’ve highlighted challenges, some of which include the need to have a special courts to try corruption cases, issue of increase of personnel, lack of promotion for some of the personnel, we need to promote more.”

Speaking on why the planned recruitment of new staff in 2020 could not be carried out, he explained that it’s due to the outbreak of COVID-19 and therefore everything had to be suspended.

Giving an overview of the 2020 budget, Umar informed the committee that N32.694 billion was appropriated for the commission, made up of N24.999 billion as personnel cost, N3.600 billion overhead and N4.094 billion capital component.

Earlier, the Chairman of the Committee, Hon. Isa Dutse, while commending the EFCC for judicious utilisation of their funds, however requested the acting chairman to furnish the committee with details of the capital expenditure. 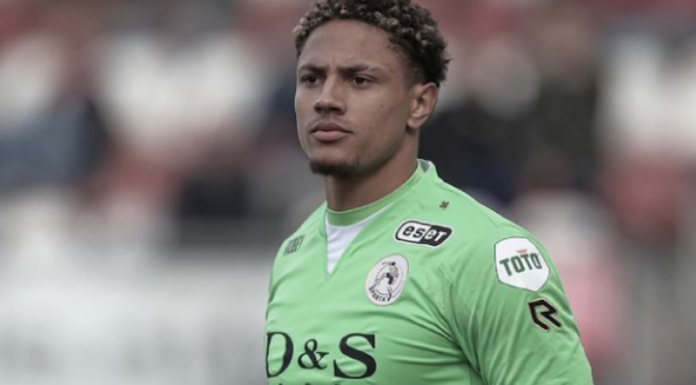