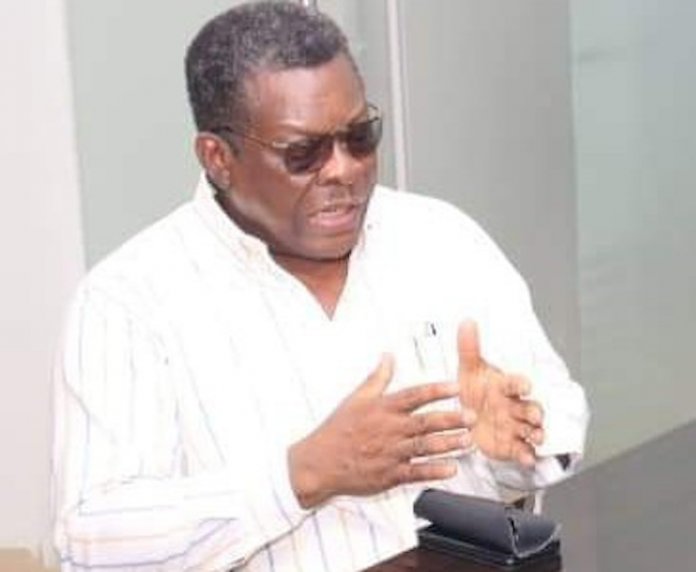 Massive vaccination to commence from Monday

Yellow fever, has been finally identified as the cause of over 30 deaths in three communities in Delta State.

The State Commissioner for Health, Dr. Mordi Ononye, disclosed this at a media conference yesterday in Asaba.

Ononye revealed that this came to light from results of tests on samples collected by a team of medical and health officials dispatched, early last week, to the communities following reports that 10 deaths had been recorded in the area within a few days.

He however assured that the state government was taking all needed steps to localise the yellow fever outbreak and prevent it from spreading to other parts of the state even as authentication of the results on the samples’ tests was being awaited from the disease control’s regional office in Dakar, Senegal.

Ononye, who was flanked at the media event by the state Commissioner for Information, Mr. Charles Aniagwu, the Director-General, state Orientation Directorate, Mr. Eugene Uzom, state Public Health consultant, Mrs. Ann Ojimba and officials from the national and African centres for disease control and the WHO, assured that there was no cause for alarm.

As part of the measures to immediately contain the yellow fever outbreak, “a massive immunisation exercise” would commence across Delta State by Monday next week beginning with the affected communities, he announced.

The anti-yellow fever immunisation exercise was initially to commence in the state before the end of November but had to be brought forward because of the emergency health challenge posed by the outbreak of the disease in the Ika North-East communities, he said.

The commissioner, however, advised residents aged between nine months and 44 years, and who had not been vaccinated against yellow fever in the last 10 years, to make themselves available for vacation as it is free of charge.

In the past two weeks, what had been regarded as a mysterious disease ravaged the communities of Ute-Okpu, Ute Erumu and Idumesa in Ika North-East Local Government Area of the state, leaving at least 30 persons dead.

The communities had raised the alarm as they observed strange deaths were recorded among persons within the age bracket of 18 to 26 years only, with some of them reportedly dying before being taken to the hospital.

A mother, Mrs. Monica Emeke, who lost two of her children – a young man aged 26 and a girl aged 22 – at Ute Okpu expressed deep concern about the rate at which deaths occurred in the community as five persons were lost to the strange ailment in a one day.

However, though unofficial reports put the number of deaths from what was initially thought mysterious disease at least 35 in the communities in just about two weeks, the health commissioner said that about 22 persons had died, according to information available to his ministry.

Meanwhile, Uzom said that the state orientation directorate would immediately commence an intensive enlightenment campaign on the vaccination exercise across the state using the print, electronic as well as the social media avenues.

THISDAY checks revealed that yellow fever is caused by Aedes eagypti mosquito and that the mosquito thrives in and near human habitation where they breed even in the cleanest stagnant water.

Most cases of yellow fever occur in Sub-Sahara Africa and tropical South America, it was further learnt.

According to the Delta health commissioner, symptoms of the disease begin to manifest after three to six days of incubation, but there are usually no signs of the disease.

After this period, signs like fever, headaches, multiple aches especially in the back and knee, nausea or/and vomiting, dizziness and loss of appetite, red-eye, face or tongue would surface, he said.