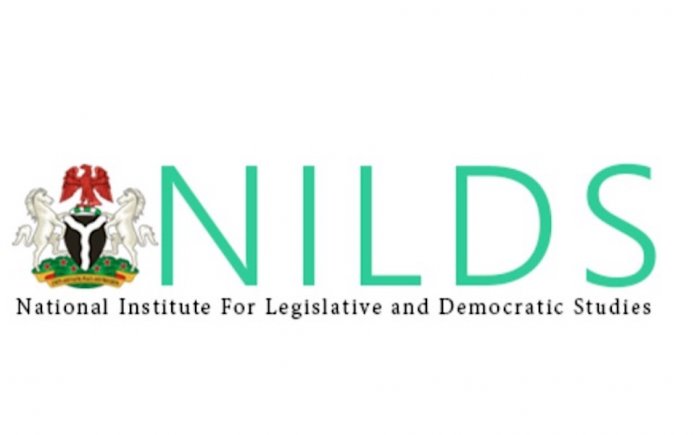 The study, titled “study on public expectations of the 9th National Assembly” was conducted by a team led by former Chairman of Independent National Electoral Commission, Prof. Attahiru Jega, on behalf of (NILDS).

While unveiling the document, Sulaiman said the study attests to the fact that democracy was growing in Nigeria.

Also speaking at the public presentation, Prof.Peter Siyan of the Economics department, University of Abuja and member of the team said the document was a compendium of detailed information about public expectation.

He added that it was very important and expected that all members of National Assembly work with it.

Meanwhile, the Institute also used the occasion to present to the public its Strategic Plan (2020-2024).

He said, “It’s well cut out, took cognisance of National Assembly, it also took the staff into consideration, who are the major drivers of this comprehensive and inclusive document.”

The DG on his part said every society or organization that wants result must have a vision, must have clear cut objectives, and must have a road map.

“I must tell the whole world here that some of this strategic plan which is sometimes the idea of the leadership of the National Assembly, but most importantly the idea of the populace are being realised one way or the other, especially with key reference to training of our staff, as well as bringing onboard the sub national legislature. I want to let you known that in the last one year, even while we were trying to put the strategic plan together, we have made a tremendous progress in these two areas,” Sulaiman added