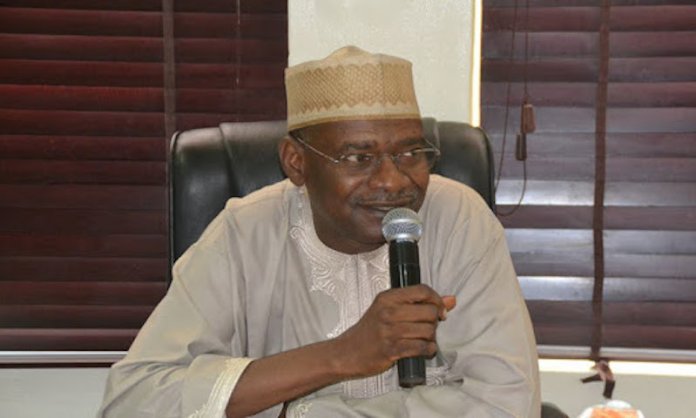 The Managing Director of the Federal Roads Maintenance Agency (FERMA), Mr. Nurudeen Rafindadi, yesterday alleged that the Ministries of Finance and Works and Housing were responsible for the inflation in their 2021 budget by over N11 billion.

Rafindadi gave the indication when he appeared before the House of Representatives Committee on FERMA, chaired by Hon. Richard Femi Bamise, to defend the agency’s 2021 budget proposal.

A member of the committee, Hon. Yusuf Gadgi, had asked the FERMA boss why their budget had a sudden increase of over N11 billion.

The lawmaker said: “Earlier to this moment, we’re privileged to know your budget proposal to the ministry, which from the ministry to the National Assembly, the proposal changed from twenty something billion to thirty something billion. I will respectfully want you to address that aspect. Are you in charge of FERMA, how come before the proposal got to the National Assembly it was increased upwards?

“If it was increased, who is responsible for the increment with what you defended during your inter-ministerial defence? Coming to National Assembly, the amount of over N11 billion was increased in the proposal you have earlier submitted. We want that confirmation from you.’’

“And yes, it is true that we submit our budget to the ministry, what happens after is on the ministry-then ministry of budget and planning-until subsequently it reaches the House of Representatives. We only know what was in our budget after submission. We’ve since gotten the budget of FERMA as submitted to the National Assembly, and we’ve been analyzing the differences between the two budgets like you said.”

Earlier, members of the committee had prevented the agency from presenting its 2021 budget over lack of execution of the 2020 budget.

Managing Director of the agency, Rafindadi, and his management team were ordered out of the session as House members deliberated among themselves.

House members, while deliberating, said the agency has been irresponsible and unresponsive to its core mandate. Some of the members said they had called the managing director to alert him in the sorry state of some roads in the country, refused to pick their calls. 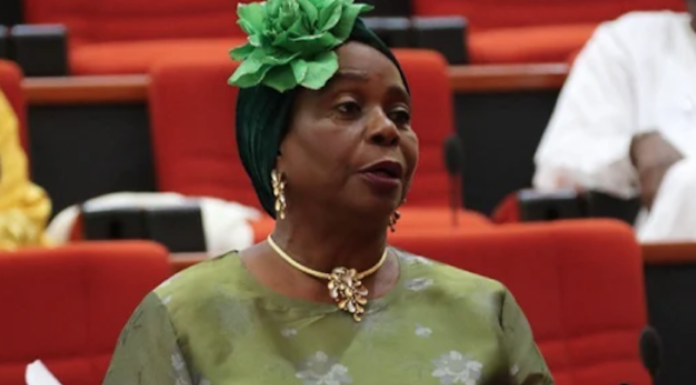