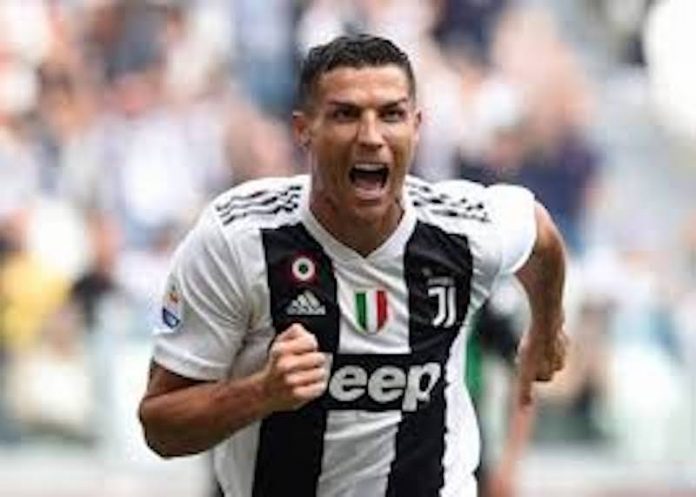 Ronaldo, who tested positive while on international duty with Portugal, is free to come out of self-isolation making him available for Juventus’ Serie A match at Spezia on Sunday; Portugal international missed Wednesday’s Champions League Group G defeat to Lionel Messi’s Barcelona

Cristiano Ronaldo has fully recovered from coronavirus, 19 days after initially testing positive for the disease.

The Juventus forward, 35, initially returned a positive test while on international duty with Portugal earlier this month.

Juventus were without the five-time Ballon d’Or winner for their previous four matches, including Wednesday’s Champions League Group G defeat to Barcelona, winning just once in that time.
But the former Real Madrid and Manchester United forward is available once again as Juventus resume their Serie A campaign at Spezia on Sunday.

The statement from Juventus read: “Cristiano Ronaldo carried out a check with a diagnostic test (swab) for Covid 19.

“The exam provided a negative result. The player has, therefore, recovered after 19 days and is no longer subjected to home isolation.”

They will, though, have the chance to face off when Juventus head to Barcelona on December 8 in the penultimate group game of their Champions League campaign.