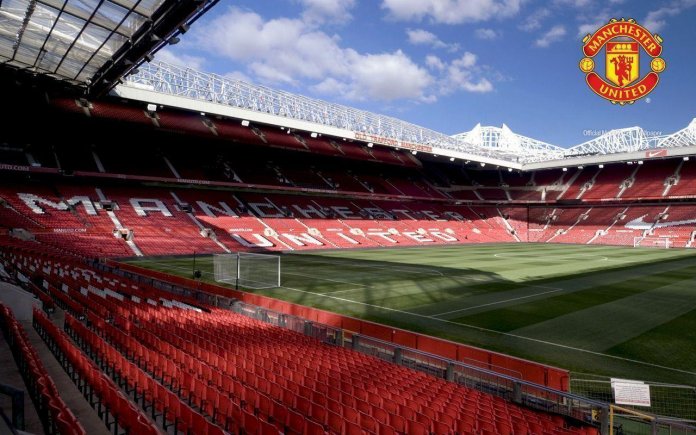 Manchester United have modified Old Trafford to accommodate 23,500 socially distanced spectators, and insists they are “bemused” by the ongoing ban on fans at stadiums.

The government had proposed crowds be gradually reintroduced from the start of October but made a U-turn following a rise in coronavirus cases.

Last month, Prime Minister Boris Johnson said the new restrictions were likely to remain in place for the next six months.

The financial impact of the pandemic has severely affected several sports and teams, including United who suffered a £70m drop in expected revenuein the period to 30 June 2020 as a direct result of it.

Roche told Sky Sports News: “It’s quite bemusing to understand why people can gather in other settings such as on an aeroplane or in a restaurant, or even in a cinema to watch football, when we know we’ve got the plans and the process is ready to deliver a match day here safely.

“We spent around two months working with the government guidelines to develop the right processes and measures to make sure that we can have around 23,500 people in this stadium safely social distancing.”

She added that United had plans to introduce staggered arrival times for fans and temperature checks before entry to minimise risks.

Earlier in October, Premier League chief executive Richard Masters said clubs had been punished by a “quadruple whammy” over the continuing ban.

He told the Times:external-link”Firstly that the optimism of 1 October has been taken away; secondly that there will be a sports bailout but that it wouldn’t include football; thirdly that the Premier League will be expected to secure the future of the EFL while dealing with the implications of having no fans until possibly March; finally the opening up of entertainment arenas within sometimes a couple of miles of football grounds without any road map for the return of football supporters.”

Premier League football had been free to watch via subscription channels following last season’s resumption in the summer, but since then a controversial extra £14.95 pay-per-view fee has been introduced for some games.

Fans boycotting these games have raised more than £300,000 for charity,with the TV scheme set to continue at least until next month’s international break.