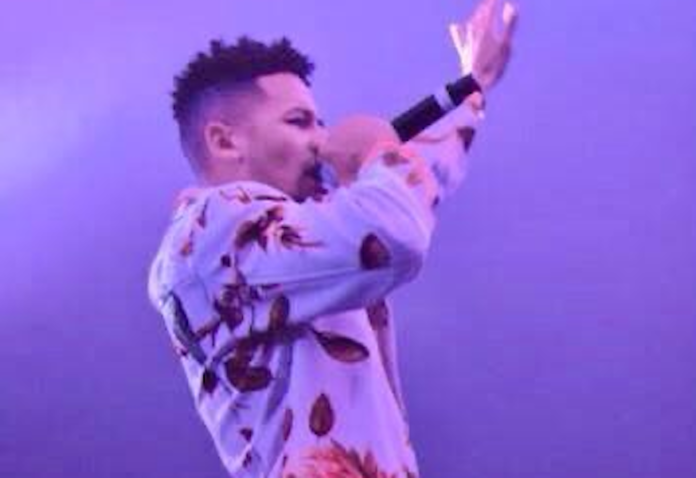 Canadian based British artist Jean-Claude Peters better known by his stage name “J.C” also known as JCiii is ready and armed with the tools needed to make his career pop off.

The singer, song writer, producer and hiphop act was born in London, England on May 25th, 1994, but relocated with his family to Ottawa, Canada 2yrs later.
He started writing and making music at the age of 12 and recorded his first single when he was 14.

He officially burst onto the music scene in 2016 with the release of his first EP ‘DIFFERENT’ which he followed up with another EP titled “III” later in the year. In 2017 he released another EP ‘MOMENTUM’. After a string of singles in 2018 that included “ALPHA” an original track written, mixed & recorded by J.C which with 369,000 views is currently his highest viewed video on YouTube to date.

J.C is currently promoting ‘GIVE’ his latest single while while putting finishing touches to his official album GEMINI coming in 2021