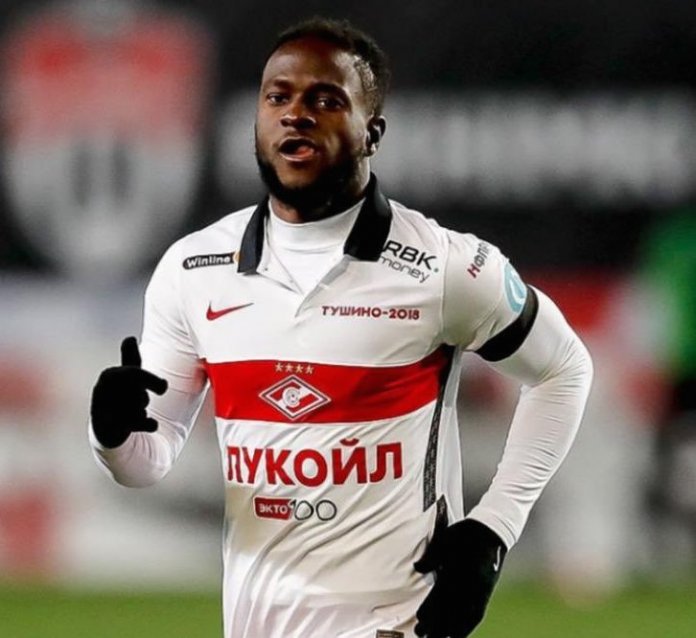 The versatile former Super Eagle opened his account for the Red and Whites in their 3-1 victory over Krasnodar on Saturday.

The 29-year-old fired home a beauty to double his side’s lead after Ezequiel Ponce’s opener, before Jordan Larsson’s strike sealed the victory to render Leon Sabua’s effort a mere consolation.

There have been protests in Nigeria in recent weeks over the activities of the Special Anti-Robbery Squad (SARS), a controversial police unit in Nigeria.

Protesters are also calling for an end to bad governance and poor economic conditions in the country and although the government disbanded SARS a few days after the protest started, it continued.

On Tuesday, men in military camouflage fired at protesters at Lekki toll gate in Lagos, with several persons believed to have been killed, according to Amnesty International.

Moses believes Nigerians have the right to express their grievances through protest without having to lose their lives for it, and lent his support to the campaigners by dedicating his maiden goal in the Russian top-flight to them.

“Brilliant win today and delighted to get my first goal for the club,” Moses tweeted.

“I dedicate my goal today to the people of Nigeria. Enough is enough! Nigerians have the right to protest and not be killed for it. Pray for Nigeria.”

Moses has now made two appearances for Spartak Moscow since he completed his loan move to the side from Chelsea.

The forward had previously played for Liverpool, Stoke City, West Ham United, Fenerbahce and Inter Milan on loan since he joined Chelsea in 2012.

Moses had 38 caps for Nigeria before his retirement from international duty in 2018 and was part of the Super Eagles team that won the 2013 Africa Cup of Nations in South Africa.

He will hope to continue his impressive performances when Spartak Moscow take on Rostov in their next Russian Premier League game on October 31. 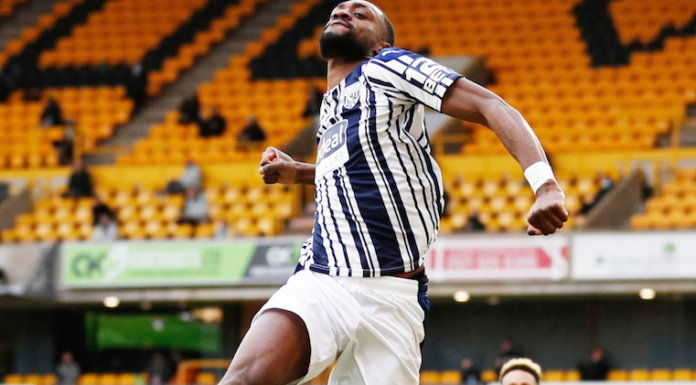 Declaration of Title to Land: Effect of Failure to Identify Land