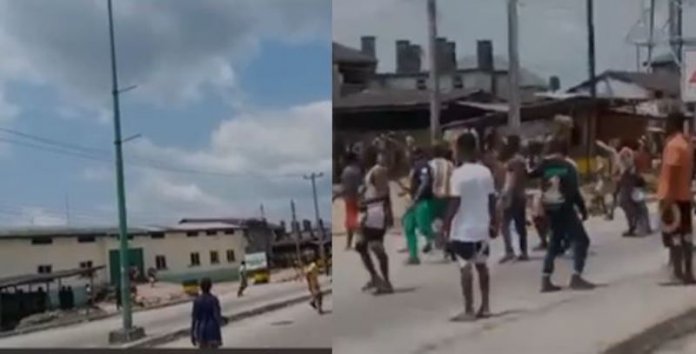 The hoodlums, THISDAY learnt, stormed the prison facility at about 11 a.m. and forcefully entered the entrance but were resisted by the armed guard unit of the Centre before calling for reinforcement from the military to ward off the intruders.

Soldiers, on arrival, engaged the hoodlums in exchange of gunshots before they fled the facility.

Although smokes billowed from one of the buildings in the facility, it was however difficult to ascertain whether any of the inmates escaped in the ensued melee.

ave barricaded all the routes to the facility.

Intermittent gunshots were heard from the security operatives with policemen stationed at strategic places close to the Correctional Centre.

d the facility were held up in their houses to avoid incidents of stray bullets. 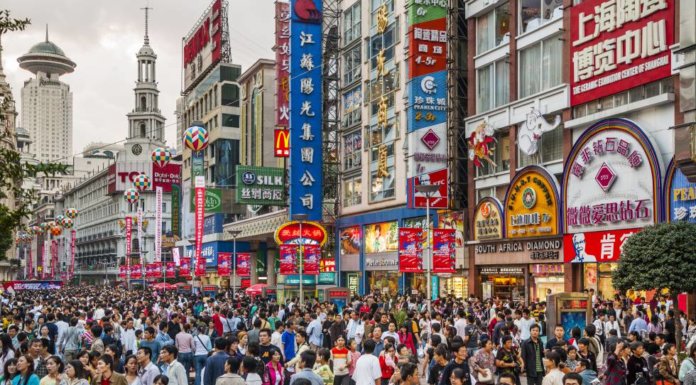