The International Monetary Fund (IMF) has expressed concern about the current unrest and attacks by hoodlums in Nigeria, especially in Lagos State.

According to the Fund, the development would worsen Nigeria’s economic outlook.
Director of the IMF’s African Department, Mr. Abebe Aemro Selassie, disclosed this while responding to a THISDAY question, during a media briefing on the Africa Regional Economic Outlook at the virtual Annual Meetings of the IMF/World Bank in Washington, on Thursday.
He said that the ongoing protests in Lagos State, which contributes significantly to Nigeria’s overall growth was a concern, adding that the fund was hopeful that there will be a swift resolution.
He said: “Are we concerned? We are always concerned when we see protests, particularly ones that are difficult like the ones in Nigeria at the moment, but also anywhere in the world and we hope that there would be a satisfactory resolution there.

“Lagos is of course a very important economic hub and contributes quite a bit of economic activity to overall Nigeria’s activity.” 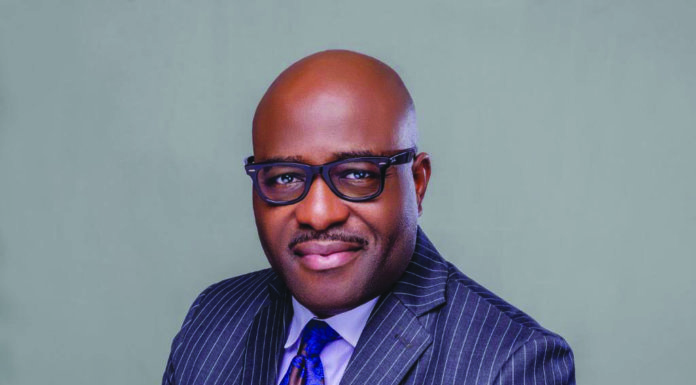 My Thoughts on Nigeria’s Next Move