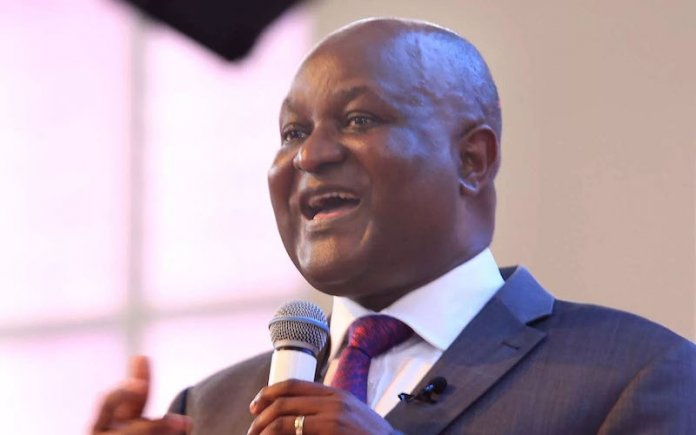 The Chairman of Flutterwaves, Mr. Tunde Lemo, has disclosed that he personally directed the suspension of the fintech firm’s payment platform.

Lemo, a former Deputy Governor of the Central Bank of Nigeria (CBN), said the decision was taken to prevent illicit flow of fund through the payment channel.

“I was the one that instructed them to shut down their system yesterday when the bad guys were moving money through them,” Lemo explained.

Lemo’s explanation is coming following reports that the account of the fintech firm and that of Feminist Coalition, a pro-#EndSARS women group, were frozen.

As of Tuesday, a total of N16,706, 635.9 had been donated into the account, according to a post on Flutterwaves’ official Twitter handle. This includes donation in foreign currencies.

The organisers of the protest have been using the donations to fund medical supplies, food, drinks, legal aids, and others to sustain the protest.
Editor’s Note: This story has been updated. 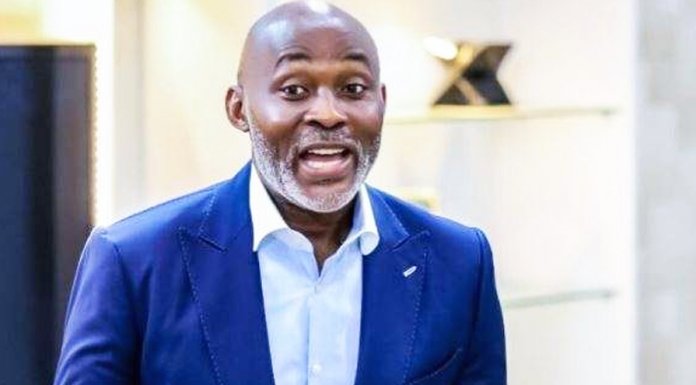 ‘The New Normal’ Docks in Cinemas