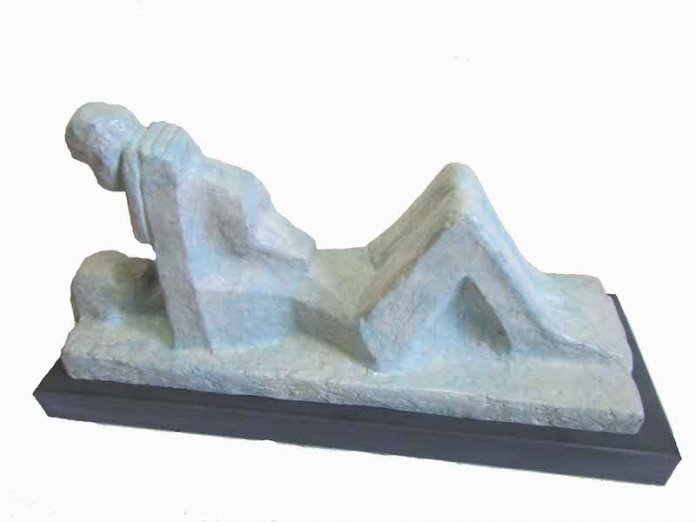 Sculptures, which were found decaying in Abayomi Barber’s storage room, have eventually been converted to bronze works for the delectation of aficionados, Okechukwu Uwaezuoke writes

LEGENDS
Years of being abandoned for so long in a store, along with many other items, had taken a toll on the sculptures. These sculptures, which were produced over decades in different parts of the world, had gathered dust and were already in different stages of deterioration. One of them, a plaster work titled “Dr Sugomo”, was gradually chipping away. Another work, done in cement and titled “Pam Bo To Ribito”, was beginning to show signs of cracking, even when the cement remained intact. The artist, Abayomi Barber, had intended to convert them to bronze, but, for one reason or the other, was not yet able to do so.

They were found somewhere in the Ogun State-based satellite community Ijoko, where the artist Abayomi Barber had moved to after his retirement from the University of Lagos. Dozie Igweze, a Lagos-based art dealer who owns and runs the Hourglass Gallery, first noticed them during one of his frequent visits to the nonagenarian artist’s residence. To him, these were priceless works which needed to be shown to the world. Hence, he was concerned about their further deterioration should they remain longer in storage. Eventually, after several conversations with Barber, he succeeded in convincing the elderly artist to let him have the sculptures recast in bronze as was originally planned.

If Igweze now likens these sculptures to a diary, it is because he discerns records of the artist’s early experiences, influences and friendships through them. Through them also, he could glean details of the life of many independence-era Nigerians. Take the 10” x 6.5” portrait titled “B’anu”, for instance. It not only sums up the artist’s predilection for beauty, his celebration of friendship and tribute to Ife women, it is also a nod to the British sculptor, Oscar Nemon, in whose studio Barber had produced the work in 1967 and whose semi-cubist style he mimicked. He had known B’anu since the late ’50s in the southwestern Nigerian town Ife before they met again in England as friends. Back then in Ife, he used to be fascinated not only by her beauty but also that of her mother’s. Yet, his fascination never materialised in an artwork of the latter, whom he thought was one of the most beautiful women he had ever met, even though he made several of the daughter’s.

Then, there is the 1965 clay work “Pam Bo To Riboto”, which depicts a mother’s affection for her child. Its angular, linear and simple style is not often associated with the artist. As for its onomatopoeic title, it is derived from a lullaby, which also became a popular highlife song of that time. Apparently, Barber’s years as a tenor saxophonist with a band owned by one Dele Bamgbose influenced both the choice of the title and the eventual production of the sculpture.

As for the iconic 5.5” x 4” bust of a wizened gap-toothed northern Nigerian man titled “Ali Maigoro”, it evoked nostalgic memories of the simple life and warmth he left behind in Nigeria before he arrived in London. Indeed, something about grinning rustic old man exudes so much joy and bonhomie, which somewhat reenacts the easy charm of his fatherland. Despite producing several versions of the sculpture over the years, he would later complete the smallest version in 1972 after his return to Nigeria.

The 10” x 7” work, “Jesus and the Children” (1995), was one of the fallouts of his association with Obafemi Awolowo. This sculpture, originally intended as a model for a larger artwork for the late the nationalist’s home chapel, which was never realised, localises a biblical story with the depiction African children around the Saviour, Who was conventionally depicted as a Caucasian. It would help to recall that the artist owed his travel to the UK on a Western Nigerian scholarship to Awolowo, who had previously got him employed with the Yoruba Historical Research Society to nurture his artistic talent.

“Seated Girl”, a 7.5” x 5.5” sculpture produced in 1972, evokes both the artist’s years as the main art teacher at the University of Lagos when he had to produce several studies of seated models while teaching his students and his exploration of African womanhood. The latter, he had explored the latter with such mythical figures as Yemoja as well as from such everyday women like dancers, traders and mothers, among others.

Similarly, the sculpture, “The Lady and Her Dreams”, which was done in cement in 1975 while he was teaching at the University of Lagos, depicts a young African woman sporting a hairstyle trending at that period. The young woman, who seems lost in a reverie, is resting her chin on her hands. The work evokes hope, beauty and youth.
Then, a seated figure – done in plaster cast and produced in 1971 – looks sideways to his right and with arms wrapped around his folded legs. The work, titled “Dr Sugomu”, seems to extend the artist’s depiction of subjects in daydreaming mood and attests to his penchant for details.

Finally, in 2012, efforts at reproducing these sculptures in bronze began in earnest. Some of the sculptures were technically not quite completed even when they were almost fully realised. “They had been envisioned as proper bronze sculptures, but somehow Barber kept hold of them through the years never quite taking them to the final stage,” Igweze explains. “In 2012, we decided to work with him to change this. Our job was to find the right foundry to convert these sculptures from cast to bronze in a way that would keep his original idea intact, create pieces that were of very high quality and recreate these sculptures in the most interesting way.”

Not unexpectedly, there were a few false starts before they settled for the renowned Castle Fine Arts Foundry in Llanrhaeadr-ym-
Mochnant, Wales, UK, which had over the years produced a wide variety of both large and small bronze works of many British artists. “Most of it was easy,” Igweze continues. “We just let Castle Fine Arts bring their expertise to bear. Choosing the right patina was a bit more complicated though. We didn’t want the traditional bronze-brown patina. Barber was never really a traditional artist. We wanted something that reflected this non-traditional bias of the artist. We also wanted a patina that would be unusual, interesting and would complement the forms.

In one case, for the sculpture ‘The Lady and Her Dreams’ we had to change patinas midway, as the original choice didn’t quite work. We went from an orange-brown to a more subtle white-grey tone that resembled the original cement hue. We also decided to use a slate base instead of the traditional wood base. The idea was to create a base that would be solid, yet elegant. We wanted the base to be neutral enough to not influence the artwork, yet strong enough to create the right framework.”
Finally, sets of limited edition bronze sculptures, which could be tagged Abayomi Barber’s Diary in Bronze, are now available for public viewing. 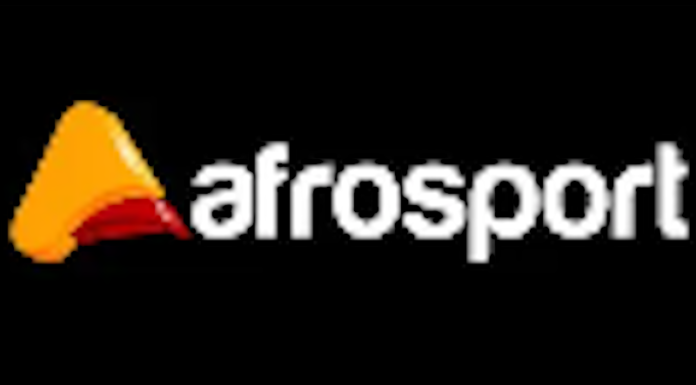