A former National President, Nigerian Union of Local Government Employees (NULGE), Dr. Deji Akinwalere has expressed shock at the sudden death of NULGE’s immediate past president, Alhaji Ibrahim Khaleel who died at the National Hospital, Abuja on Wednesday.
Akinwalere, a retired permanent secretary, described Khaleel “as one of his ardent admirers, who played significant role in my emergence as the president and a staunch supporters whose support was noticeable towards the success and achievements of my administration.”

He extolled the quality of the late unionist, saying as his political son, Khaleel distinguished himself as a fast learner who within the shortest time of tutelage was able to climb to the peak as the national president of the union and capped it as the national Treasurer of the Nigeria Labour Congress (NLC).

Akinwalere said the deceased would be remembered as a man of peace, recalling that the last official function he performed few hours before his death, was the meeting he held with the union’s national Care-taker Committee Chairman, Comrade Nankpak Njomiri and representatives of the Inspector General of Police in Abuja last Wednesday, the day he died on ways to peacefully resolve the crisis that engulfed the union since two years.

While condoling the deceased’s family, NULGE and NLC, and also prayed that Allah grant him Aljanah, Akinwalere said the best way to immortalise the late labour leader was for all the parties to the crisis rocking the union to complete the peace process he consciously and voluntarily signed to few hours before his death. 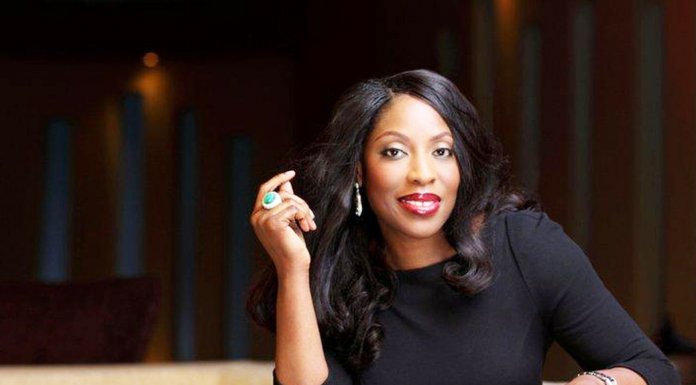