The Director-General of the National Council for Arts and Culture, Otunba Olusegun Runsewe, has said that the cordial relationship that exists between Nigeria and the Republic of Bangladesh has created a strong bond and opened a window for cultural diplomacy between the two countries.

Otunba Runsewe who disclosed this in Abuja, during a farewell ceremony organised by NCAC’s Management Team for the outgoing High Commissioner of the People’s Republic of Bangladesh, His Excellency, Mr. Md. Shameen Ahsan, said the harmonious diplomatic relationship shared with Md. Ahsan will remain evergreen.

The NCAC boss revealed that during his stay in Nigeria, the outgoing High Commissioner culturally cemented the relationship that existed between Nigeria and the People’s Republic of Bangladesh as evident in her attendance of the eleventh and twelfth editions of the International Arts and Crafts Expo (INAC) and other cultural events organised in Nigeria with robust display of her country’s cultural endowments.

Runsewe who disclosed that the outgoing High Commissioner is an expert in Security and International Relations, said he served in countries like Kuwait, Washington and parts of Africa before his posting to Nigeria in the year 2017, adding that he is leaving Nigeria to continue his diplomatic mission in the Republic of Italy, also known as the home of the Vatican.
He urged the outgoing High Commissioner to sustain his high level of integrity and diplomatic acumen in his new assignment though the Council will dearly miss his wealth of experience.

The outgoing Bangladesh High Commissioner said in his period of stewardship in Nigeria, the country was a home away from home for him and his family, adding that the Director-General, NCAC has been able to use arts and culture as a veritable tool to unite the diplomatic community in Abuja and Nigeria at large.

“I will remain eternally grateful to the DG and the entire NCAC family for the platform provided for my country to showcase our rich cultural heritage during the 11th and 12th INAC Expo. Those memories I will ever cherish,” he said.

Mr. Ahsan who commended the NCAC management team for organising a farewell ceremony for him thanked the Director-General for being a wonderful host and assured him that the People’s Republic of Bangladesh will attend the 13th edition of INAC in November this year.
The high point of the event was the presentation of various gift items to the outgoing High Commissioner by the DG, NCAC, cutting of cake and a farewell toast conducted by Otunba Runsewe who promised to be a special guest of the outgoing High Commission in his new country of assignment, in the nearest future. 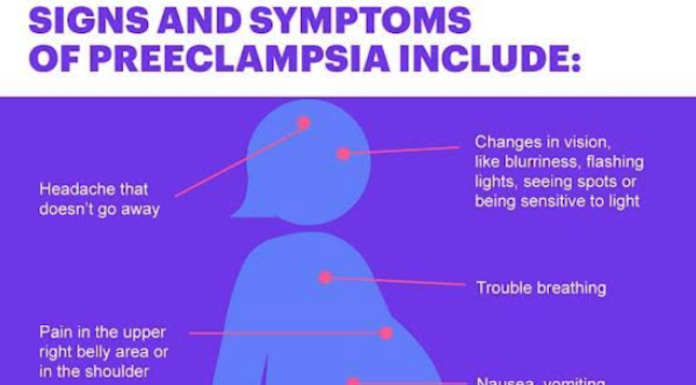