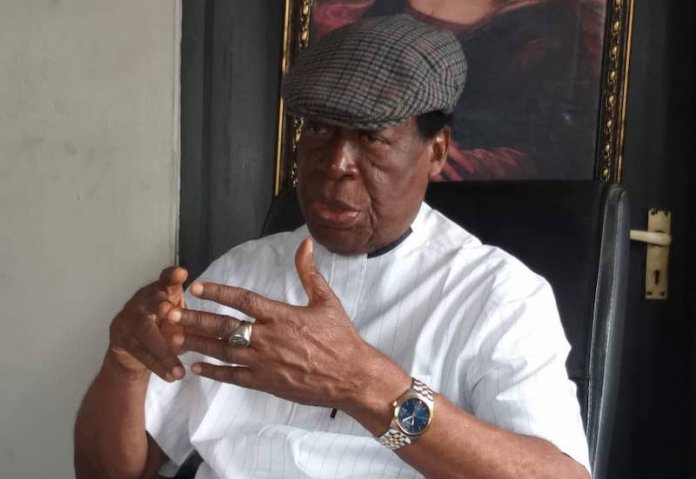 Former President of the West African Football Union (WAFU) and the Association of Sports Veterans, Nigeria (ASVN), Chief Jonathan Ogufere has lamented the death of Herbert Omokhaye, a former general secretary of the then Nigeria Football Association (NFA).

Omokhaye passed on Wednesday. He would have been 88 years old next month.

At a time, it was even a subject of debate if he was ever a general secretary at the then Nigeria Football Association as his name was conspicuously missing on the board at NFF Secretariat, which listed past administrators.

Herbert Omokhaye was the secretary of the NFA from 1964 to 1965 when he was seconded to the association from the just established National Sports Council (NSC), which transformed into National Sports Commission in 1971. 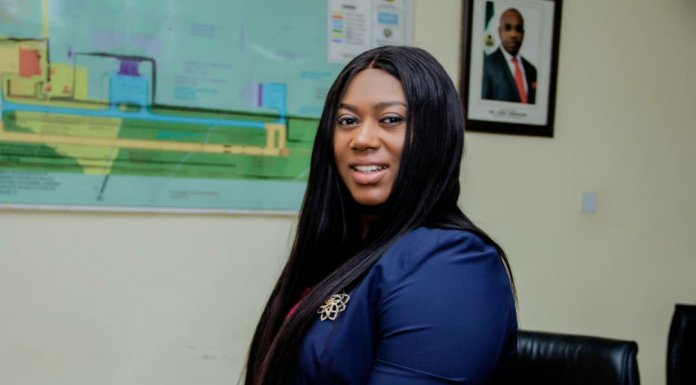 ‘Ibom Air’s Sustainability Not in Doubt’