Nigeria Football Federation target Eberechi Eze has been named to the latest England U21 squad announced yesterday morning by the English Football Association.

The Crystal Palace attacking midfielder could add to his international caps at U21 level when the Young Lions face Andorra and Turkey in the European Championship qualifiers this month.

Eze dropped out of the U21 squad for the matches against Kosovo and Austria owing to injury.
Arsenal winger Bukayo Saka has earned a promotion to England’s senior team and has not been summoned to the U21s by manager Aidy Boothroyd.

Eze, who trained with the Super Eagles in London three years ago, was eligible to represent Nigeria without requesting for a change of association until November 2019 when he came off the bench for his competitive debut for England U21s in a European Championship qualifier against Albania.

Nigeria Football Federation President Amaju Pinnick has gone all out to convince Eze to switch his allegiance from England to Nigeria but the playmaker requested to be given some more time to make his decision, with a focus on his club career much more important to him at the moment.
In the current season, Eze has appeared in four matches for Crystal Palace, including two starts.

Meanwhile, Birmingham City Academy product Nicholas Okoro has pledged his international future to Nigeria despite being on the radar of the English Football Association.
The 2001-born attacking midfielder, whose late father Ejikeme Fabian Okoro represented Enugu Rangers, has been called up to an England U15 training camp in the past.

The new Gaz Metan Medias signing says it would be an honour to represent Nigeria and is targeting a call-up to the Flying Eagles squad ahead of the 2021 Africa U20 Cup of Nations qualifiers.
“It would be an honour to represent my fatherland, my father is no longer with us but I’ll honour him as well as my mother if I’m able to represent Nigeria at any level – U20, U23 or first team – in any competition,” Okoro told allnigeriasoccer.com.

“My dad played for Enugu Rangers. I am not sure what position he played. He had three boys, I was the one that followed the footballing legacy.”
On his message to Nigerians, he said : “I want to say Happy Independence to all Nigerians wherever they are, all over the globe, we have to stay united regardless of what is going on in the world, COVID-19.

“I hope we have a fantastic time and reflect on this year. “
Okoro was part of the Team Nigeria UK squad that travelled to Abuja for a pre-World Cup friendly against a Golden Eaglets squad featuring the likes of Victor Osimhen and Kelechi Nwakali in 2015. 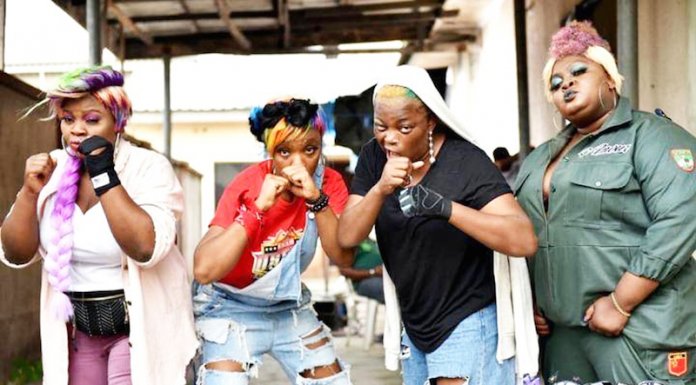