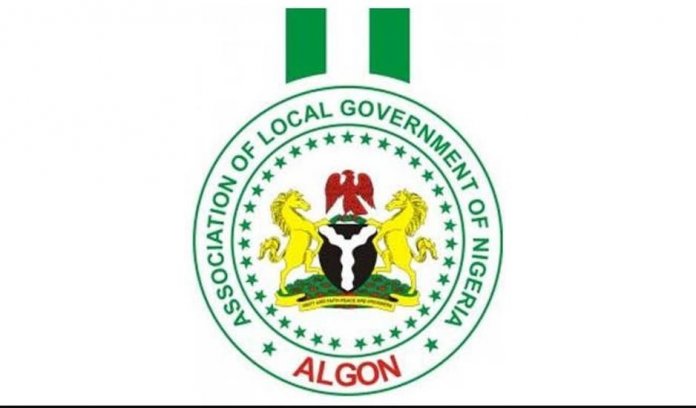 The boxing duel led to the Suleja LGA, Alhaji Abdullahi Maji being beaten to a pulp by his counterpart from Gurara, Mr. Yussuf Wali Gwamna.

Reports from the Kaduna venue of the meeting, indicated that the Suleja chairman was rescued from Gwamna by other colleagues before being taken to a nearby hospital for treatment.

An eyewitness who narrated the incident to Niger State government officials in Minna yesterday, said trouble started when the zonal meeting decided to send a delegation to Zaria to console the emirate over the death of the Emir of Zaria, Alhaji Shehu Idris.

It was learnt that the meeting sought for two delegates from Niger State and one of the delegates should be the Chairman of the Association of Local Government of Nigeria (ALGON).

The source explained that the Suleja council chairman introduced himself as the state chairman of ALGON but his Gurara counterpart kicked against his introduction.

However, after the zonal meeting had sent the delegation to Zaria, the Suleja chairman was reported to have accosted his Gurara colleague, and asked him why he denied him in public.

It was at that stage that the duo began to exchange blows with the Gurara man having the upper hand.

The report said before the intervention of other chairmen, tables and chairs were used as weapons, while plates and cups were broken as the combatants dragged each other on the floor.

“The embarrassment was too much. How can they disgrace our state like that in another state?” said the source.

The Suleja Council Chairman was seen with a swollen face after the boxing match. 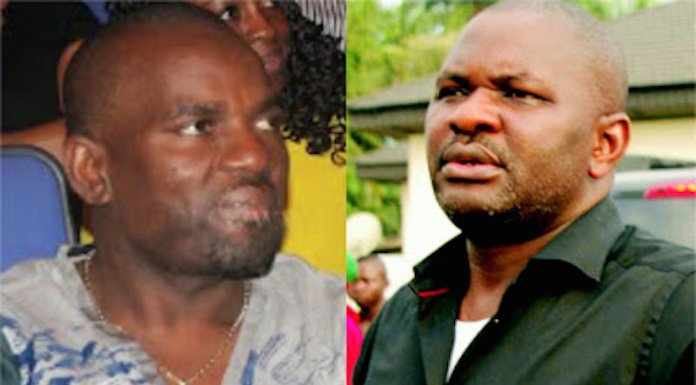 At Last, FG Agrees to Exempt ASUU from IPPIS