Sources said the governor, who was in Baga in preparation for the return of thousands of residents displaced by the terrorists in 2014, arrived in the town by helicopter, only to learn of the attack on the rest of his team who travelled by road.

The convoy was passing through a village close to the headquarters of the Multinational Joint Task Force, a military coalition of troops from Nigeria, Niger, Chad and Cameroon, when it was attacked.

In all, 15 security men in the advance team were killed in a fierce battle with the terrorists.
This is the second attack on the governor in Baga in three months.

The Governor’s convoy was similarly attacked in July along the Baga highway.
A splinter of the Boko Haram sect, the Islamic State of West Africa Province, is believed to have a stronghold in the area.
Last week, the group killed a Nigerian army commander along with three soldiers in an ambush near the town of Damboa.
The decade-long insurgency has killed 36,000 people and forced over two million from their homes.

Most of the displaced are housed in squalid camps where they are fed by international charities.
Local authorities have been encouraging the displaced to go back to their homes despite concern from aid agencies of the security risks to which the returnees would be exposed.

Last week Zulum said feeding the displaced was not financially sustainable, insisting the only option was for them to return and rebuild their homes and live a “dignified” life. 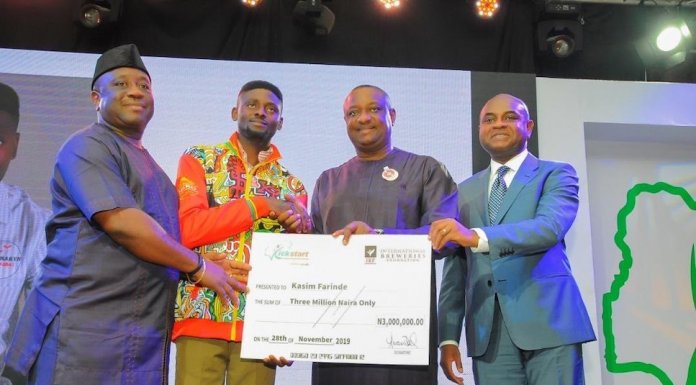