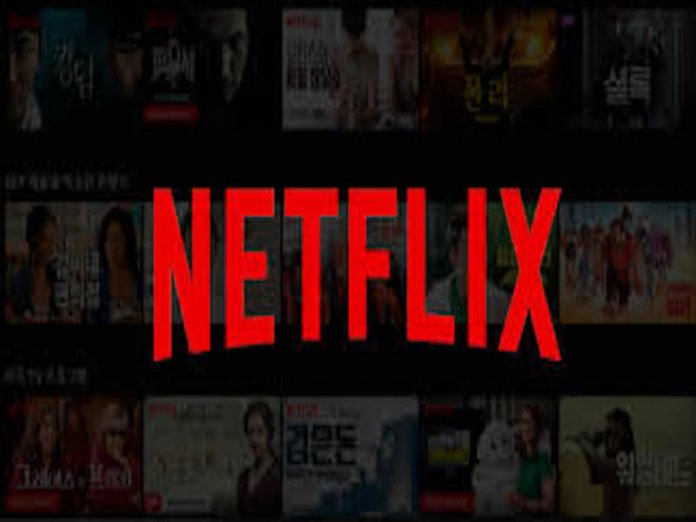 Netflix romance with Nollywood solidified this week as the streaming giant announced the premieres of four new Nollywood content.

The global streamer announced interest in the Nigerian film industry early this year with new original content but the global pandemic halted productions.

However, the lockdown period saw several Nigerian films in the rich vault of the streamer. Some of the films such as Ramsey Nouah’s directed sequel of the classic film ‘Living in Bondage’ enjoyed the number one spot on the streamer’s Top 10 Films in Nigeria for weeks. The popularity algorithm indicated that Nollywood films are gradually appealing to the over 15 million subscribers of the internet entertainment company, although the number of Nigerians who watch Nollywood films on the platform is relatively low according to a survey carried out in April.

The survey showed that Nigerians watch more international films on the platform than Nollywood. Nonetheless, Netflix continues to penetrate the market in a bid to capture the industry before other competitors will.

The new Nigerian content coming to the streamer’s platform this year and next year include ‘Òlòtūré’, an EbonyLife Film production which will premiere on October 2. The trailer of the movie shared on Netflix Naija’s Twitter account already generated buzz as fans are intrigued by the punchy storyline which focuses on an investigative journalist that went undercover to reveal human trafficking crimes.

Kunle Afolayan’s anticipated film about sexual harassment in tertiary institutions ‘Citation’ will globally launch on the streaming platform on November 6, while the sequel to the Kemi Adetiba’s directed King of Boys is slated for the first half of 2021.

A six-part series created by Chinaza Onuzo and Dami Elebe, ‘Far From Home’ rounded the number of contents acquired by Netflix. Produced by Inkblot Productions, the series follows Ishaya, a teenage artist from a humble background who wins a scholarship that launches her into the wealthy circle of Nigerians. Actor and producer Funke Akindele-Bello will play the lead role.

“Netflix is proud to continue to invest in more original content from Nigeria. We’re also thrilled to grow our existing creative partnerships while forming new ones with Chinaza and the amazing Inkblot team who will now join the growing list of Nigerian partners,” said Dorothy Ghettuba, Head of African Originals at Netflix.

“These Netflix original films demonstrate how we’re building a home for the best-in-class Nigerian content for our members in Nigeria and beyond. It’s amazing to see how Nigerian films and series resonate with audiences around the world. By making it easy for people to watch films and shows from other countries, we can help them build empathy and develop a shared understanding of the world,” noted Ben Amadasun, Netflix’s Director of Licensing and Co-productions in Africa. 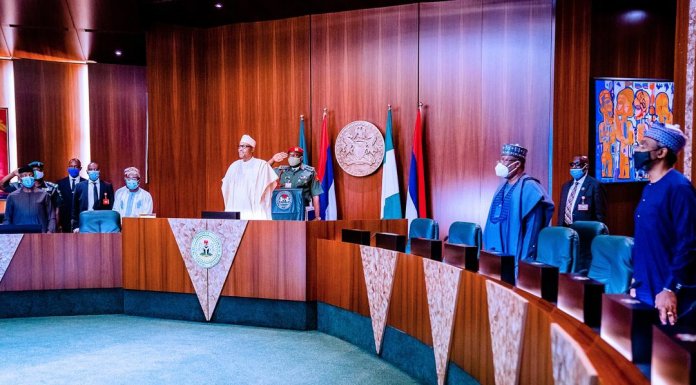