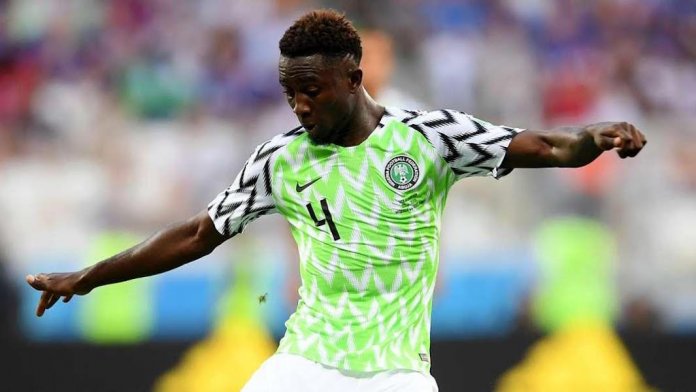 Leicester City midfielder, Wilfred Ndidi has been ruled out of Nigeria’s friendlies against Cote d’Ivoire and Tunisia after suffering a groin injury in the Foxes’ 4-2 victory over Burnley.

Leicester Manager, Brendan Rodgers, confirmed in a tweet last night that Ndidi may be sideline for between six and 12 weeks due to the groin.

Ndidi was among the 25-man squad invited by Coach Gernot Rohr to prepare Super Eagles for their 2022 Africa Cup of Nations qualifier against Sierra Leone in November.

The 23-year-old played the full 90 minutes on Sunday evening as Brendan Rodgers’ men silenced the Clarets at the King Power Stadium, but he will not be part of the international game billed to take place in Austria.

“Of course, Ndidi is injured and has been ruled out of the games against Tunisia and Cote d’Ivoire,” Ibitoye told Goal.com.

Meanwhile, coach Gernot Rohr is expected to name a replacement for the injured midfield trojan.

Since the beginning of the 2020-21 campaign, the ex-Genk man has featured in a central defensive role for Rodgers’ men with Caglar Soyuncu. This was following the unavailability of Wes Morgan, Jonny Evans and Filip Benkovic.

The Northern Irish tactician had stated the centre-back role will not be permanent as Ndidi would return to his natural position when the defenders overcome their injury and suspension worries.

“Wilf is a player that I have real confidence in,” Rodgers told the media.

“He played the position (centre-back) very well and he has the attributes to play there. We don’t want him there for a long period of time.”

The is the first time Ndidi has suffered from a groin injury and the news will be particularly worrying for Leicester, with the youngster starting the season on a solid note.

He was unavailable when his team played Pierre-Emerick Aubameyang’s Arsenal in last night’s English League Cup encounter they lost 0-2 to the Gunners as well as Sunday’s mouth-watering Premier League match-up against Pep Guardiola’s Manchester City at the Etihad Stadium.

Leicester currentlysit at the top end of the league after accruing six points from two games played so far. 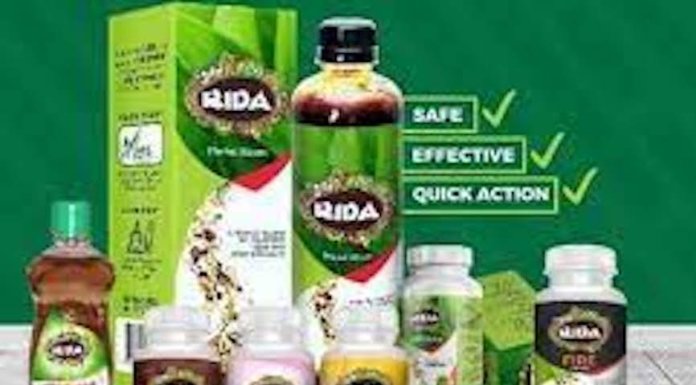