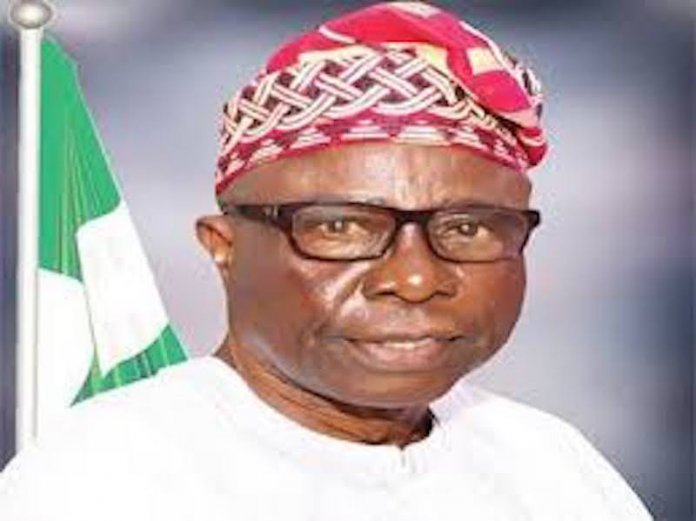 The Ekiti State Government has assured that it would not violate the tradition, culture and the extant chieftaincy laws in the appointment of Obas in towns where there are vacancies in the state.

The state government also called on all stakeholders in the selection of the new Onijesamodu of Ijesamodu Ekiti in Ilejemeje Local Government to conduct themselves peacefully throughout the selection process.

The Deputy Governor of Ekiti State, Mr. Bisi Egbeyemi, said that the government would not allow the peace and tranquility of the community to be disrupted by any act of violence before, during and after the process.

The stool of the Onijesamodu became vacant sequel to the demise of the late Oba Samuel Osatuyi, who joined his ancestors in December 2018 after spending 49 years on the throne.

Egbeyemi made these remarks yesterday during a meeting in his office with the Regent of the town, kingmakers, some members of the ruling house and representative of the youths.

He explained that the process of choosing an Oba for a town must be in tandem with the extant laws and tradition of the town and emphasised that the state government could not choose a king for the community but is only interested in ensuring a peaceful and transparent process.

The deputy governor expressed displeasure on the attacks meted out to some chiefs and some indigenes of the town by suspected hoodlums in the community.

He warned the youths of the town to embrace peace and stressed that anyone found culpable would be made to face the full wrath of the law.

Egbeyemi read from page 113 of the approved Chieftaincy Declaration Report of Onijesa of Ijesa Iye that was written during the era of Ero Local Government in the old Ondo State, and clarified that there are only three ruling houses in the town, namely, Asa, Owa and Elewu.

He pointed out that the Owa ruling house is the family the next Oba would be chosen.

The deputy governor told the kingmakers and head of the concerned ruling house not to be biased in the consultation of Ifa Oracle and in the overall selection process.

The Head of the Owa Ruling House, Mr. Olabode Oyeyemi, said the names of the contestants had already being submitted to the kingmakers for proper scrutiny.

The meeting was attended by the Chairman of Ilejemeje Local Government Area, Mr. Akin Oladunjoye, who led other officials of the council while the kingmakers were led by Prof. Oluremi Fayemi. 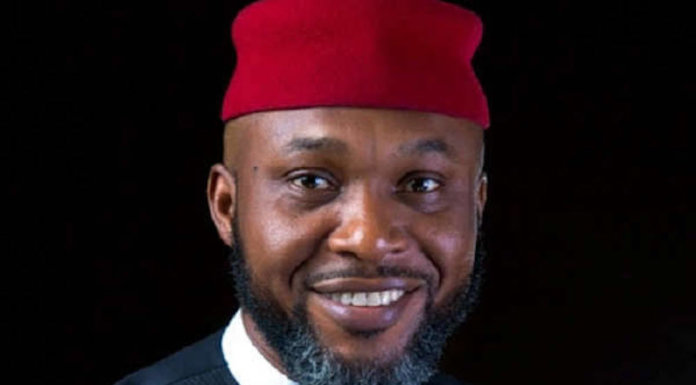