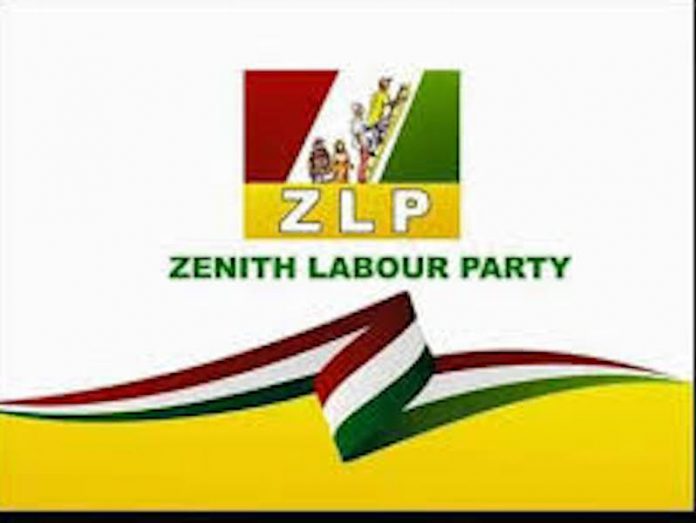 The governorship candidate of Zenith Labour Party (ZLP) and the Deputy Governor of Ondo State, Hon Agboola Ajayi, yesterday said the Peoples Democratic Party (PDP) would suffer defeat in the forthcoming election because it made the same mistake it made in 2016 by picking its candidate from the wrong senatorial district.

Similarly, the ZLP candidate predicted that the ruling All Progressives Congress (APC) would lose the election because the party has failed the people of the state with the lackluster performance of the state Governor, Oluwarotimi Akeredolu.

Ajayi noted that the PDP has no structure to win election in the state.

Speaking after he received defectors from the PDP in Okitipupa Local Government Area led by a governorship aspirant, Banji Okunomo; former Chairman of the local government area, Mr. Solomon Bitire, and hundreds others, Ajayi said the party(PDP) has breached the zoning arrangement in the state, and that voters would punish it for such action.

Ajayi also said the performance of Akeredolu in office in the last three and half years has fallen short of the people’s expectations, saying the governor has personalised the government.

The ZLP candidate also said both the PDP and APC are politically dead in Ondo South.

The deputy governor said the people would speak against Akeredolu with their votes in the October 10 election “because of the failure to meet the yearnings and aspirations of the people.”

Ajayi appreciated Okunomo for displaying high level of patriotism, unlike others, who he said equated their personal interests with that of the entire zone.

He said: “PDP and APC are politically dead in Ondo South. We can postpone the burial ceremony, but you cannot wake up the dead political parties.”

Okunomo, in his remark, said he resigned his membership of the PDP to join the ZLP, also known as the Third Force, ahead of the Ondo State governorship election on October 10, 2020, in order to rescue the people from the misrule of Akeredolu’s family.

According to him, he would officially leave the party with over 15, 000 members of the PDP across the 18 local government areas of the state during a formal declaration to be announced a late 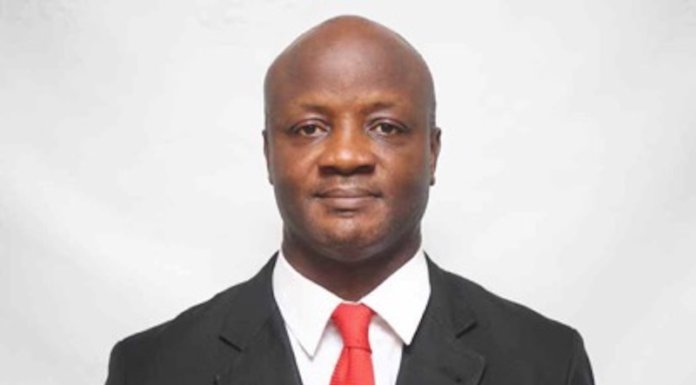