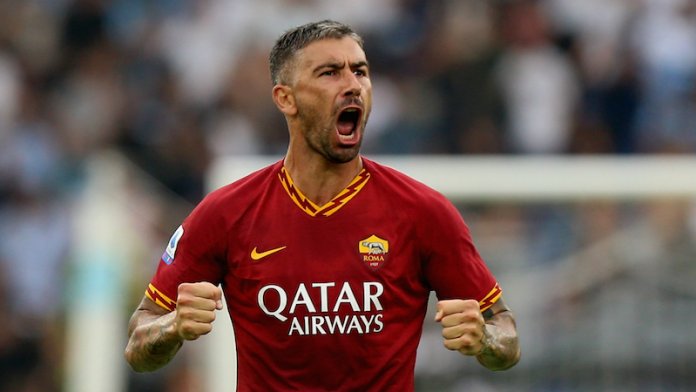 Kolarov, 34, left City for Italy in 2017after winning two Premier League titles, an FA Cup and two League Cups in a seven-year spell.

The Serbia captain made 132 appearances for Roma.