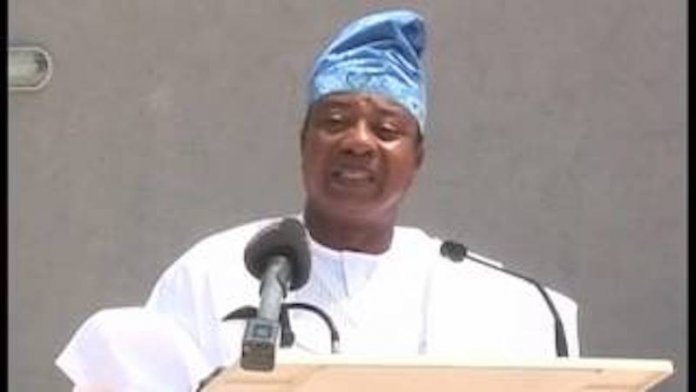 A former Chief of Defence Staff, Air Marshal Oluseyi Petinrin (rtd.), has applauded the decision of the Osun State Government under the leadership of Governor Gboyega Oyetola to reverse some education policies in the state.

The state government had said that public schools in the state would return to their previous uniforms before the introduction of common uniform by ex-governor Rauf Aregbesola at the commencement of the new academic session.

The single uniform policy, which was introduced by the Aregbesola’s administration at the commencement of the 2013/2014 academic session, saw all public primary and secondary school pupils wearing the same uniform.

However, the government recently announced that “reversal of the schools’ names will take place immediately, while the reversal to the old uniforms will commence on November 9, which is the start of the new academic session.”

Petinrin in a statement by Oyetola’s Special Adviser on Civic Engagement, Olatunbosun Oyintiloye, said the reversal of the policies would enhance better students’ performance.

He stated this during an interaction with the team of the state Ministry of Information and Civic Engagement led by Oyintiloye at his country home in Ipetu Ijesa.

“Air Marshal Petinrin said the reversal of education policies like school reclassification and common uniforms among others was a right step, as it would enhance better performance, adding that Osun should not operate education policies different from what operates in other states in the country,” the statement partly read.

“It is important that the state government should tap into the tourism sector of the economy by making it more attractive to all, while the state can only play a complementary role alongside the federal government in the aspect of mining for being under the exclusive power of the central government,” Petinrin was quoted as saying.

The retired military officer also commended the state government for the prompt payment of workers’ salaries and enjoined residents to give maximum support to the government as it strived to make Osun a better place.