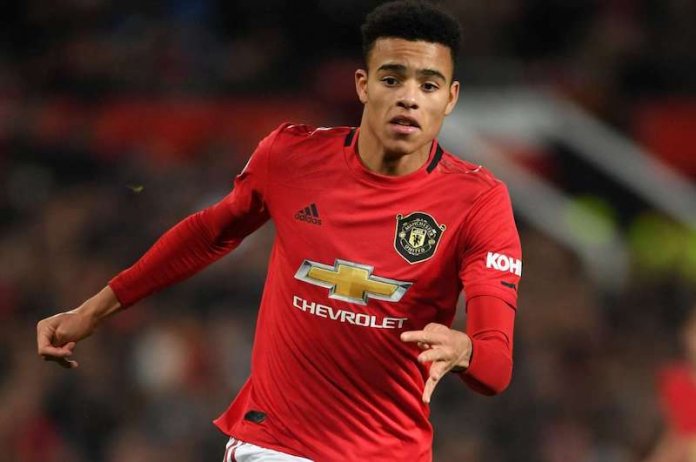 England forward Mason Greenwood says he “only has himself to blame” after being dropped over a breach of coronavirus quarantine guidelines in Iceland.

Both players had made their senior international debuts in Saturday’s 1-0 Nations League victory in Reykyavik.

Greenwood said: “I can only apologise for the embarrassment I have caused.”

He added: “In particular, I want to apologise to Gareth Southgate, for letting him down, when he had shown great trust in me.”

“Playing for England was one of the proudest moments in my life and I only have myself to blame for this huge mistake.

“I promise my family, the fans, Manchester United and England that this is a lesson I will learn from.”

According to reports in Icelandic and other media, Foden and Greenwood allegedly met two women in a separate part of the hotel away from where the England team were staying.

Southgate described the players as “naive”, adding: “It’s a very serious situation and we have treated it that way and have acted as quickly as we have been able to.

“We have dealt with it appropriately. I recognise their age but the whole world is dealing with this pandemic.”

In a social media post on Monday, Foden said missing England’s next match on Tuesday, against Denmark in the Nations League, “hurts” and he will “learn a valuable lesson from this error in judgement”.

“I made a poor decision and and my behaviour didn’t meet the standards expected of me,” he wrote.

“I apologise to Gareth Southgate, to my England team-mates, to the staff, supporters and also to my club and my family.”