Hosam and Akif both smiled home with $1,000 each as winners of the male and female categories of the competition respectively.

The games which were hosted online this year due to the Covid-19 pandemic, began on Wednesday, July 1, 2020 with 152 entries from 21 countries.

Valentine Ozigbo, the Chairman of Feet ‘N’ Tricks International who presented prizes to winners expressed pride at the rapid growth of freestyle football on the continent since the inception of the tournament in 2017.

“When we started this project a few years ago, it was all about passion for an art-form that deserved to be given a front seat in the world of sports,” the respected business leader said.

“Today, we have just held the third successful continental championships, that is in addition to four Nigerian tournaments.”

“Thanks to all our sponsors. MTN, who is our headline sponsor this year, my foundation, Valentine Chineto Ozigbo Foundation, and Eko Disco. Also thanks to our broadcast partners, PlusTV Africa and HipTV. Thanks to all our other media partners who supported this competition” Mr Ozigbo said.

Other winners in the competition include, Yousef Ayman Riesco (Egypt) and Lubna Omar (Sudan) each of them received $750, while Ayoub Haouas (Tunisia) and Evelyn Okafor (Nigeria) who both placed 3rd got $500 each. The 4th placed winners, Samir Saidi (Algeria) and Yasmine Rais (Morocco), took home $250 each. 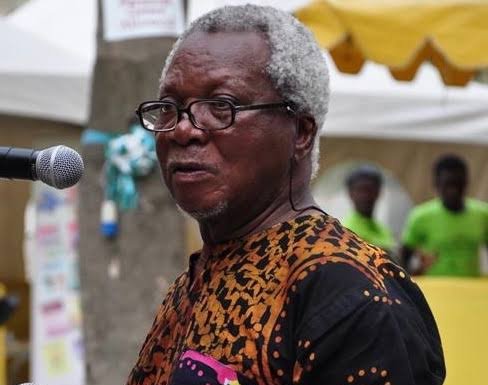