It alleged that they altered 1004 eligible voters’ personal details and cast votes for Usoro by impersonating voters.

The agency filed a 14-count charge against the duo last May 5, at the Federal High Court, Lagos.

The suit, marked FHC/L/118c/2020, was signed by EFCC counsel, Mr. Rotimi Oyedepo Iseoluwa. It is yet to be assigned to a judge.

According to the charge, the duo conspired and knowingly altered “the e-mail and phone numbers of about 1004 eligible voters of the NBA 2018 elections with the intention that such inauthentic data will be acted upon as genuine during the said election.”

Counts three and four of the charge are as follows: “That you, Sarah Omeigha Ajibola and John Ozovehe Demide sometime in August 2018, knowingly altered the email addresses and phone numbers of about 1,004 eligible voters of the NBA 2018 National elections and… thereby committed an offence contrary to and punishable under Section 13 of the Cybercrime (Prohibition, Prevention etc) Act, 2015.

“Count 4: “That you, John Ozovehe Demide sometime on the 19th of August 2018, within the Jurisdiction of this court fraudulently used the unique identification features such as name and Supreme Court Enrolment Number SCN043280 of one Gabriel Abijo Oladipo to vote as the same Gabriel Abijo Oladipo through your Smile modem on IP address 169.159.65.190, to vote with intent of gaining electoral advantage in favour of Mr. Paul Usoro (SAN) who was one of the presidential aspirants during the 2018 Nigerian Bar Association elections and you thereby committed an offence contrary to and punishable under Section 22(2) of the Cybercrime (Prohibition, Prevention etc) Act, 2015 under the same section.” 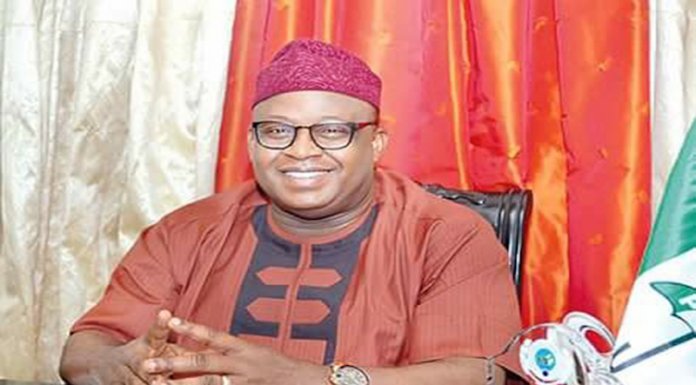