Nigeria’s total public debt portfolio, all the states and the federal government inclusive, stood at N28.63 trillion as at March 31 this year.

According to the Nigerian Domestic and Foreign Debt Q1 2020 report released yesterday by the National Bureau of Statistics (NBS), the total public debt rose by 4.48 per cent compared to the N27.40 trillion recorded in Q4 2019.

In dollar terms however, foreign debt was estimated at $27.66 billion.

In addition, the federal government’s domestic debt stock by instrument stood at N14.53 trillion with FGN bonds accounting for N10.55 trillion or 72.65 per cent
of domestic borrowing. 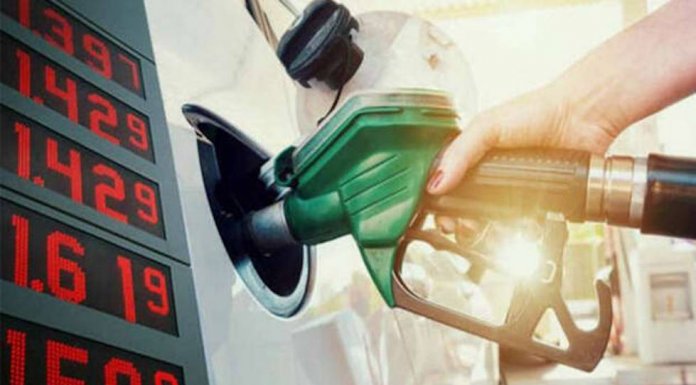