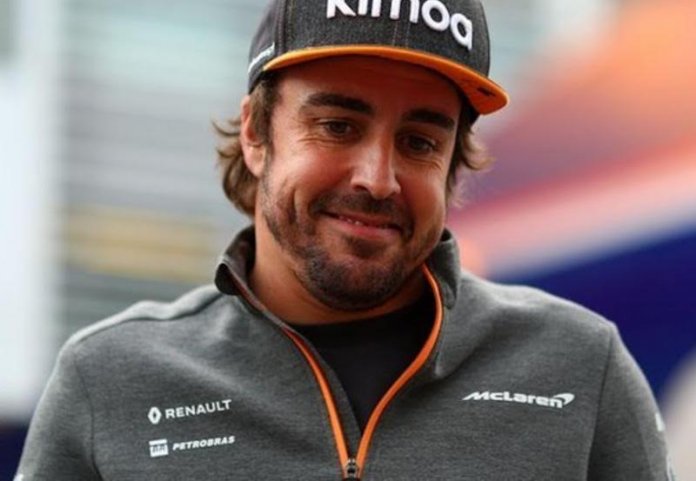 The Spanish two-time world champion, Fernando Alonso who will be 39 later this month, has signed to return to Formula 1 with Renault in 2021, sources have told BBC Sport.

Alonso will return to the outfit with whom he won his World Championships, and for whom he has already driven twice during his career.

He left F1 in 2018 and is due to make a third attempt to win the Indianapolis 500 with McLaren in August.

A spokesperson for Renault said the team “declined to comment on rumours”.

Alonso will partner Frenchman Esteban Ocon and replace Australian Daniel Ricciardo, who is moving to McLaren at the end of this season.

When he left the sport, Alonso said he was doing so because he had “achieved in F1 more than I dreamed of and it’s time to achieve bigger things outside F1”.

But Alonso is known to have been in talks with Renault since November last year, and in May this year his adviser, Flavio Briatore, said he was “motivated and ready to return to F1”.

Insiders say they believe his time away from F1 has reminded him that no other motorsport comes close to the level of satisfaction possible at its pinnacle.

But Alonso will have to accept he is unlikely to be competitive straight away. Next year, teams will have to use the same cars as in 2020 as a result of a rule change introduced because of the coronavirus crisis, and the Renault was a midfield car at the season-opening race in Austria at the weekend.

Alonso will hope the new technical rules being introduced in 2022 in an attempt to close up the field, as well as a budget cap on teams, will enable Renault to compete close to the front.

In addition to his two world titles, Alonso has won 32 grands prix, which puts him sixth on the all-time list, and is regarded as one of the greatest racing drivers in history.

He also narrowly missed out on another three World Championships – in 2007 with McLaren, and in 2010 and 2012 with Ferrari.

But he has not won a race since the 2013 Spanish Grand Prix, and his final four years in F1 with McLaren were a frustrating battle for a team in decline and, initially, in denial about that fact.

McLaren have since started a revival – they finished fourth in the constructors’ championship last year, overtaking Renault.

Since leaving F1, Alonso has become a two-time winner of the Le Mans 24 Hours, adding victory in 2019 to his first win in 2018, and also competed in the Dakar Rally.

The Spaniard has set himself the target of winning motorsport’s so-called triple crown, for which he needs to add the Indy 500 to the Monaco Grand Prix and Le Mans victories he has already achieved.

Alonso starred on his debut at Indy in 2017, driving a McLaren-branded car run by Andretti Autosport.

But a second attempt last year with a newly established McLaren team ended in embarrassment, after he failed to qualify because of what the team admitted was a series of organisational failures.

It remains to be seen what he will say about his ambition at Indy beyond this year, as the USA’s most famous race usually clashes with the Monaco Grand Prix.

Nigeria’s Dr. Agunbiade as Keynote Speaker at HPCU 2020 in Atlanta, US