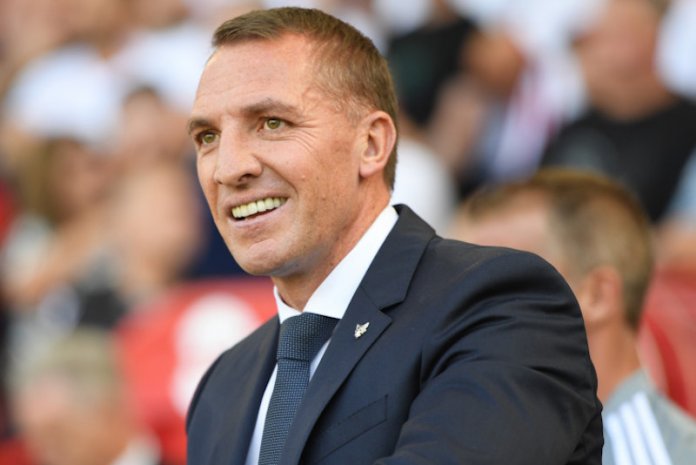 Leicester manager Brendan Rodgers has “no doubt” his team can secure a return to the Champions League.

The Foxes, who won the Premier League in 2016, have made a slow start to the resumption of the campaign, drawing twice and losing at Everton.

But a 3-0 home win over Crystal Palace on Saturday leaves them in third place.

“We have to stay in this period and focus on the next game,” Rodgers said. “Hopefully by the end of the season we achieve the objective and the dream.”

Leicester are a point ahead of fourth-placed Chelsea, with in-form Manchester United two points further back, having won three successive league games.

The Foxes, who finished ninth last term, last played in the Champions League in 2017 when they reached the quarter-finals, after their Premier League title win under Claudio Ranieri.

Rodgers, who took charge in February 2019,says his team has the capability to return to Europe’s elite competition. “There’s no doubt, we have shown over 33 games our talent,” he said. “OK, we’re maybe missing some players but as a squad we’re very focused on achieving it and we’ll fight to the final whistle.

“What the players have done has been remarkable. I’m pretty clear on that and getting the perspective of it all.”

Leicester host Manchester United on the final day of the season but next travel to Arsenal on Tuesday, with Mikel Arteta’s seventh-placed side looking to extend a run of three successive league wins.

“They are very well organised, look to play how Arsenal supporters want them to play and he has made some really good steps,” Rodgers said. “They’re on the back of three good results and we’ll look forward to the challenge.”