The presidency Tuesday reacted to the ongoing probe of the acting Chairman of the Economic and Financial Crimes (EFCC), Ibrahim Magu, describing it as a bold statement that nobody under the administration of President Muhammadu Buhari is above probe.

A top presidential source who did not want to be named told State House reporters that the interrogation of the anti-graft boss was meant to accord him fair hearing by presenting him the platform to defend himself against a miriad of allegations levelled against him.

According to him, the probe was an expression of the administration’s commitment to the principle of transparency and accountability, pointing out that anyone who occupies an office of that magnitude must live above suspicion.

He insisted that the administration would continue to operate in the spirit of justice and fairness.

“The panel investigating allegations against Ag. EFCC Chairman had been sitting for some weeks now. In consonance with the principle of fairness and justice, it was needful that the Ag. Chairman be given opportunity to respond to the allegations, which are weighty in nature.

“Under the Muhammadu Buhari administration, nobody is above scrutiny. Repeat: nobody. The investigation is to reinforce transparency and accountability, rather than to vitiate it.

“Accountability for our actions or inactions is inalienable part of democracy. In such elevated position as that of EFCC Chairman, the holder of the position must be above suspicion.

“There’s no prejudgment. Absolutely none. The Buhari administration can be counted on to uphold fairness and justice at all times,” he said. 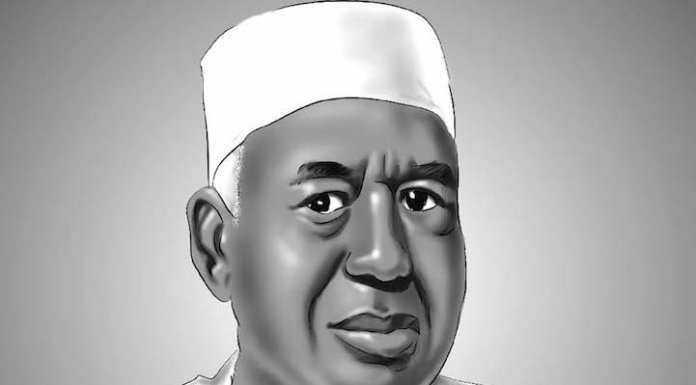 ISMAILA ISA HOUSE: WHY NOT?