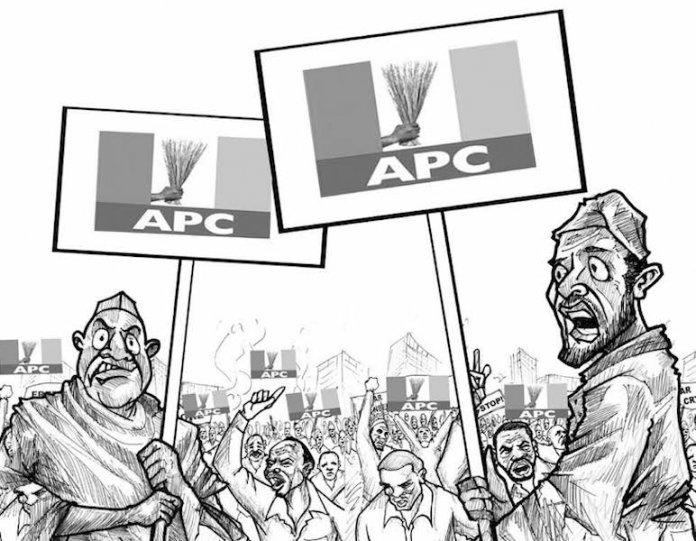 The APC should conduct its affairs within the law

As the party in power at the national level and in majority of the 36 states, the All Progressives Congress (APC) should ordinarily be a beacon of democratic tidiness. That, sadly, is far from the reality, going by the mayhem and utter disorder that characterised the process that led to the recent dissolution of the party’s National Working Committee. And from what transpired while the crisis lasted, it is clear that the democratic credentials of the principal promoters of the party are thin. What is even more worrisome is that after five years in power, operatives of the party have yet to show Nigerians that they believe in the rule of law.

Aside the misuse of court process by many of the principal characters to the crisis, the role of President Muhammadu Buhari and some of his officials has been called to serious question. One of the recommendations of the 2014 Constitutional Conference was the need to separate the office of the Minister of Justice from that of the Attorney General of the Federation. The manner in which Abubakar Malami, SAN, the current occupant of both offices, has carried on highlights the necessity for that separation. Malami, who before his appointment was the APC National Legal Adviser, seems unable to outgrow that partisan role. That explains why he permitted himself the indulgence of swearing in members of the party’s caretaker committee right inside the Aso Council chambers.

It is not for nothing that the Attorney-General of the Federation is the only cabinet position with clearly defined functions in the constitution. In exercising the broad powers conferred on the occupant of the office, the constitution also makes it clear that such a person “shall have regard to the public interest, the interest of justice and the need to prevent abuse of legal process.” That part seems to be lost on Malami. Our democracy is founded on rule of law and when the Chief Law Officer violates the law of his own party by participating in the illegal dissolution and swearing-in of a body not known to the constitution of the party then the nation is in trouble. The concern is that this illegality, sanctioned by Malami is a pointer to the disrespect for the rule of law that has become the hallmark of the current administration.

Political parties have a huge role to play in any emerging democracy. But the ‘end justifies the means’ approach to politics that Nigerians saw in the APC crisis is what provides the incentive and motivation for politicians and power seekers to believe that all is fair and acceptable in electoral politics. This is why we have consistently advocated a review of the remunerations and other perks of public office holders. Perhaps we will begin to see a reduction in misconduct if and when the fat allowances attached to public offices are slashed considerably. When people realise that public office is just an avenue to render service, the tendency for desperate struggle for power will reduce.

Political parties remain the vehicle for democracies to recruit and organise the populace for power contests. But when they exhibit incoherence in policy formulation and disorder at local levels, it is democracy that is endangered. Besides, a party without a definable ideology, structure or institutional memory ought to spend more time in internal engineering than in petty squabbles. Sadly, like the Peoples Democratic Party (PDP) it dislodged five years ago, APC has hardly articulated what it stands for in terms of ideas. What the people witness on a daily basis is infighting and intrigues that have nothing to do with public good. 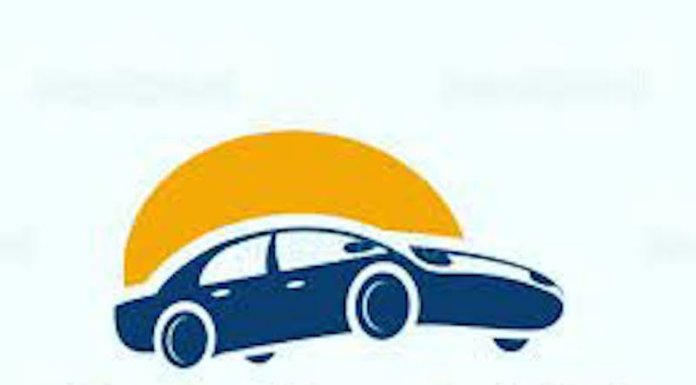