As the Edo State governorship battle begins to assume shape, one of the things some people think might be an issue is the role of the former national chairman of the ruling All Progressives Congress (APC), Adams Oshiomhole in the campaigns. This is largely because of what he said four years ago about the candidate of his party, Pastor Osagie Ize-Iyamu.

But, it is also worthy of note that as soon as the differences between him and his estranged friend and governor, Godwin Obaseki, began to defy preventive diplomacy, he had started to speak ill of him too, discarding practically all that he’d been saying positively about him some four years ago.

What these, therefore, mean is that whenever the matter is about Oshiomhole’s campaign rhetoric, then, you cannot take him seriously. He is motivated by the spur of the moment. It is obvious he takes nothing to heart. If you thought his words would count, then, you would believe anything.

He’d said both bad and good things about former Senate President, Bukola Saraki, when their going was good and later when it became awry. He did the same with the Governor of Benue State. He’s done that now with Ize-Iyamu and Obaseki. It could be Tinubu and Buhari tomorrow! Worry not about his words; they may be scathing to the hearing but utterly insipid. Let the real issues define the Edo election campaigns. 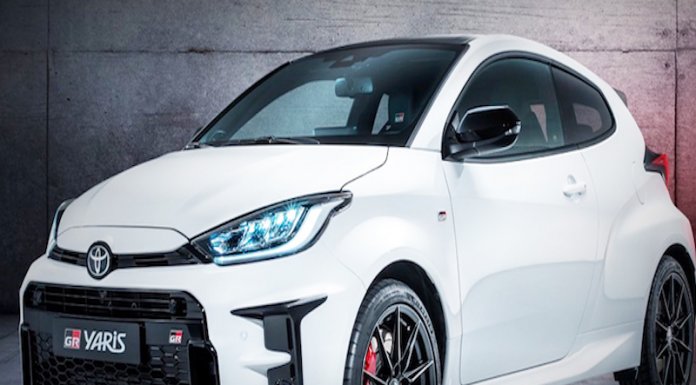