President Muhammadu Buhari Saturday sent a commendation message to a Nigerian who returned a missing wallet with huge sums of money to the police in Japan.

He also praised Ikenna Nweke, a PhD student in the University of Tsukuba, Japan, for not only returning the huge sums, but also turned down the offer of a percentage by the authorities.

The president, according to a statement by his media adviser, Mr. Femi Adesina, said Buhari saluted Nweke for projecting the values of honesty, integrity and contentment that should be the hallmark of a people.

According to Buhari, good virtues and propriety are the hallmarks of every culture in Nigeria, while crimes and criminalities are exceptions.

Adesina said the president believed Nweke’s behaviour was coming at a period that the country needs a positive spotlight and close-up on its real values.

He said Nweke’s honest disposition clearly signposted the mindset that should hold the nation together, inspired by solid foundations laid by most families, religious bodies and communities for success in life.

The president wished Nweke all the best in his studies as well as his job as a teaching assistant in the same university.

He also enjoined all Nigerians, home and abroad, to keep celebrating what he described as the age-old, irreplaceable attributes of honesty and decorum.

He also admonished citizens to shun what he described as the microwaved, get-rich-quick tendencies that bring both individual and collective shame. 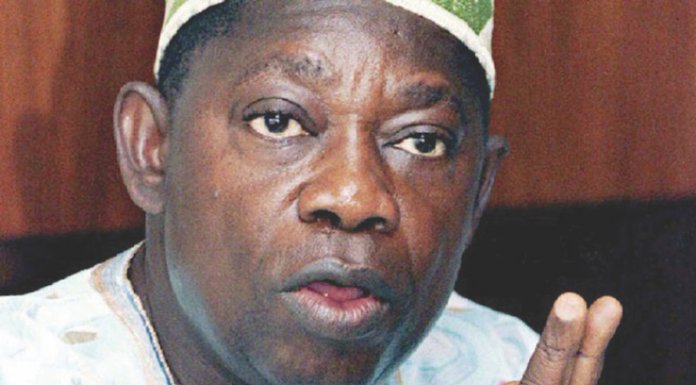 Nigeria: When Some Lawyers Beat Drums of Disunity